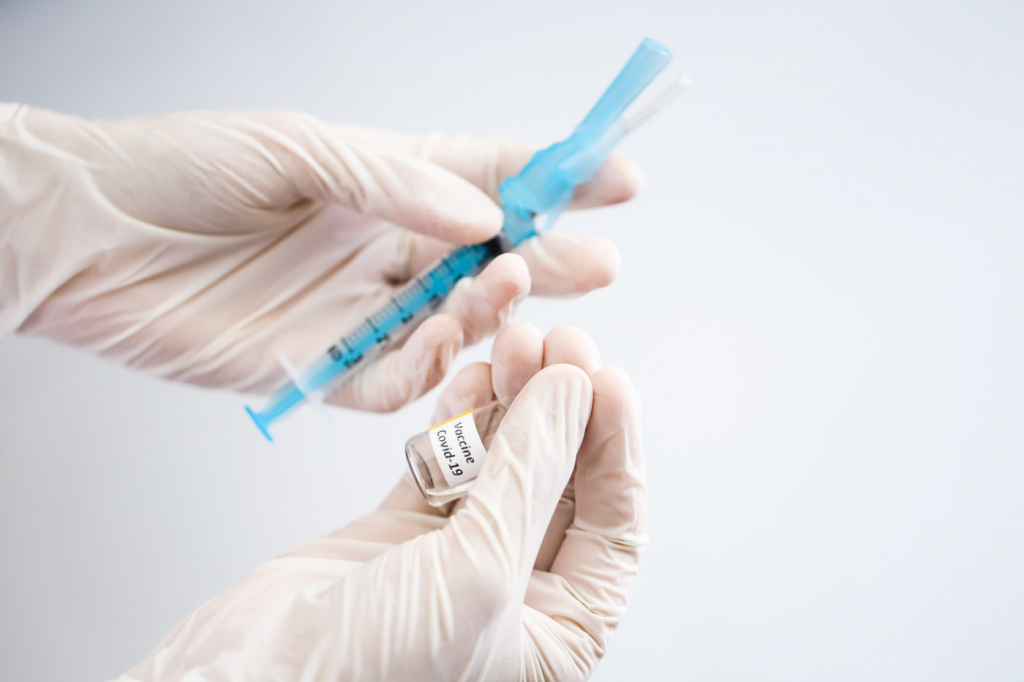 Despite this, the company will continue to conduct clinical trials according to the established deadlines

A China this Thursday, 31, granted the first marketing authorization for one of the vaccines against Covid-19 developed in the country. The vaccine in question is one of two developed by the state pharmaceutical company Sinopharm and the government’s goal is to administer it free of charge to Chinese citizens. Sinopharm and its subsidiary, the Beijing Biological Products Institute, requested on Thursday, 30, the approval of the National Administration of Medical Products (NMPA) after informing that the vaccine’s effectiveness was 79.34%, according to the provisional data from phase 3 clinical trials.

At a news conference in Beijing, NMPA vice president Chen Shifei explained that the institution concluded that “the known and potential benefits of this vaccine outweigh its known and potential risks” and that it meets the standards set for conditional approval. marketing. The deputy director of the National Health Commission, Zeng Yixin, said that although the production price varies according to the scale in which the vaccine is used, it is a “public good”. Therefore, the premise is that in the future it will be “provided free to the population” in China.

In August, Sinopharm President Liu Jingzhen had announced that the price of the two necessary doses would not exceed 1,000 yuan ($ 153), which would significantly exceed that of other vaccines against Covid – such as those from Pfizer and Moderna, which moreover showed more than 90% effectiveness in the last tests. These vaccines by American pharmaceutical companies are based on a new technique, that of messenger RNA, instead of the traditional method – which uses live or inactivated viruses, such as the one produced by Sinopharm – although the need to keep them at very low temperatures make distribution difficult.

The asterisk that accompanies Beijing’s approval is that Sinopharm will continue to conduct its clinical trials, according to the established deadlines, and will send those collected to the country’s medical authorities for verification and final registration. Chen explained that under Chinese law, a vaccine can be conditionally approved when it is “urgently needed to respond to major public health emergencies”. NMPA will continue to evaluate other vaccines that are being developed with the aim of “ensuring that they are all safe and effective, and that their quality is controllable”.

The brief announcement of the results of the phase 3 trial did not include data such as the number of participants who contracted the virus, the reported side effects or why the effectiveness of 79.3% is less than the 86% reported a few weeks ago by the authorities of the United Arab Emirates. On the other hand, in line with the data reported by the Arab country, the seroconversion rate for neutralizing antibodies in the Chinese vaccine is 99.5%. In today’s press conference, these data were also not released, which should happen “later, in Chinese and other medical journals”, according to Wu Yonglin, vice president of CNBG, a Sinopharm subsidiary.

Wu said the tests were carried out on more than 70,000 people in countries like the UAE and Bahrain – both approved these vaccines even before China – to standards “that surpass existing standards, including those of the WHO (World Health Organization)”. Anyway, the doubts still to be clarified did not discourage investors from Sinopharm, whose shares on the Hong Kong stock rose 3.4% just before the end of trading on this Thursday.

The plan now involves – depending on the increase in production capacity – the first vaccination of high-risk groups, such as the elderly and people with chronic diseases, before the gradual administration to the rest of the population. To form an “immune barrier” against the new coronavirus in China, about 700 million citizens need to be vaccinated – that is, 1.4 billion doses of the vaccine are needed. For now, the company’s vaccine production capacity is about 120 million doses, but Yang said he expected it to expand to one billion by 2021.