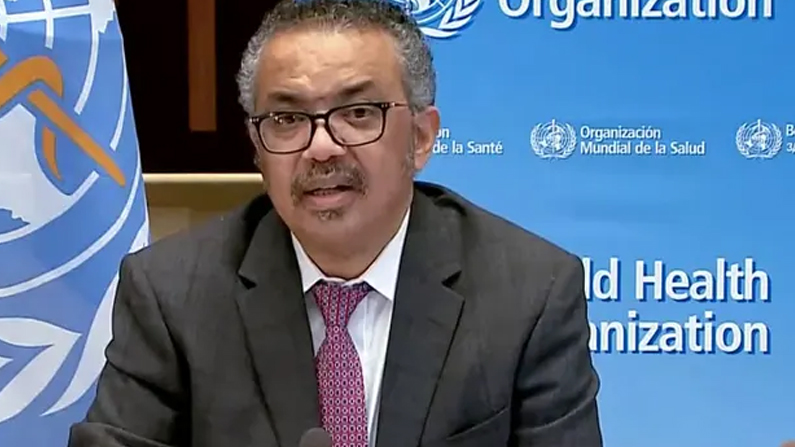 The Chinese government says anyone can find out the reason for the birth of the corona in any country for years.

China Blocks WHO Team: The World Health Organization (WHO) has strongly criticized the World Health Organization (WHO) for causing the world to fall prey to the Corona virus pandemic. In addition to the superpower, countries such as Britain, Australia and Israel have openly criticized China. However, WHO chief Tedros Adhanom said China’s allegations that the allegations were untrue were baseless. However, the World Health Organization has recently expressed its displeasure with the attitude of the Dragon rulers. Authorities there are delaying access to China for members of an organization prepared to investigate the origins of the corona epidemic. WHO Chief Tedros Adhanom expressed deep dissatisfaction over the matter. Experts from different countries who have already left for China to do research on birth. None of them said China had issued permits so far.

Tedros said the WHO had arranged for a team of experts to meet with the Chinese government, but so far the team members did not know why it was delaying their entry into their country. The WHO chairman said he was “deeply disappointed” by the Chinese government’s and that two members of the delegation had returned to their homes “.

The government of the Dragon has previously stated that the corona virus was not born in a lab, as the world alleges. Authorities there have repeatedly declared their innocence in the Kovid case. Tedros has already revealed that he has “spoken to the Chinese government … that this visit is crucial to the WHO as well as the international community.” It is hoped that approvals will be granted soon.