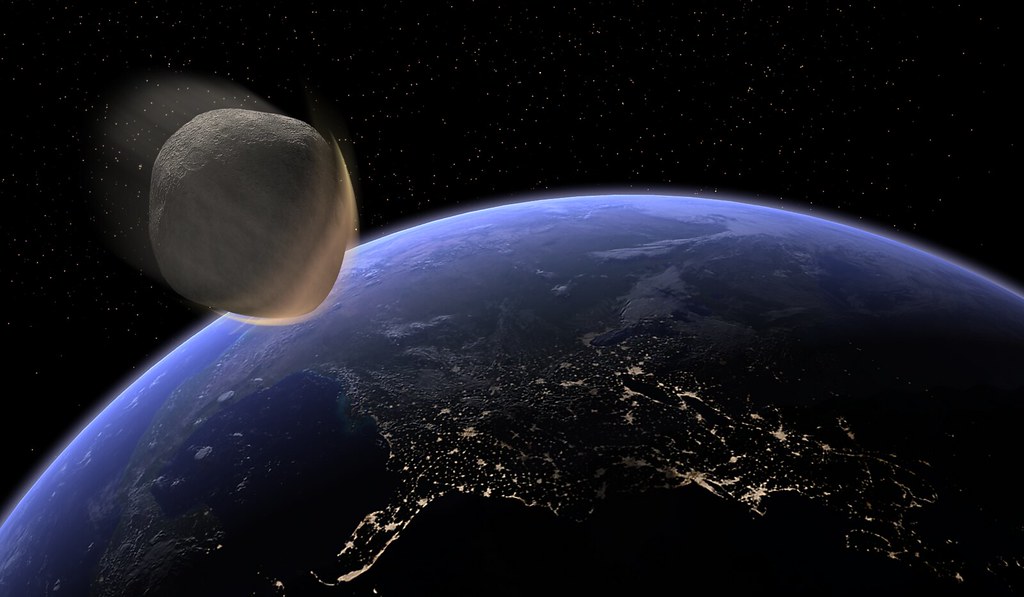 Chinese scientists are working on a plan to protect Earth from an asteroid heading towards the planet – and it doesn’t involve sending Bruce Willis into space.

Collision with an asteroid is often cited as a possible cause for the end of life on Earth, but China has a plan to save us. The target is the Bennu asteroid, 77.5 million tons, which is predicted to pass within 7.5 million kilometers of Earth’s orbit between 2175 and 2199.

Although the probability of Bennu colliding with Earth is of only 1 in 2700, the size of the asteroid would make a possible catastrophic collision, with an estimated kinetic energy of 1200 megatonnes, about 80 thousand times more than the Hiroshima atomic bomb.

The plan was explained in a study to be published in the November issue of the journal icarius and involves shooting at the same time 23 Long March-5 rockets, each weighing 900 tons, against the asteroid. Forecasts indicate that this would deflect Bennu about 9000 kilometers from Earth.

“An asteroid impact is a major threat to all life on Earth. Deflecting an asteroid on an impact path is essential to reduce this threat. The kinetic impactor remains the most viable diversion method. However, due to launch capability constraints, an impactor with a limited mass can only minimally change the velocity of an asteroid,” the study reads.

To improve the efficiency of the impactor’s deflection, scientists propose to create a Assembled Kinetic Impactor (AKI), which “combines the spacecraft with the superior launch vehicle” and add maneuver thrusters to rockets.

The proposed strategy may be more effective in contrast to other methods such as bomb the asteroids, which would lead to smaller pieces entering the Earth’s atmosphere anyway, writes the Interesting Engeneering.

At the moment, there are no asteroids on a collision course with Earth, but it is always reassuring to know that there are already those concerned about protecting the planet against possible future threats.