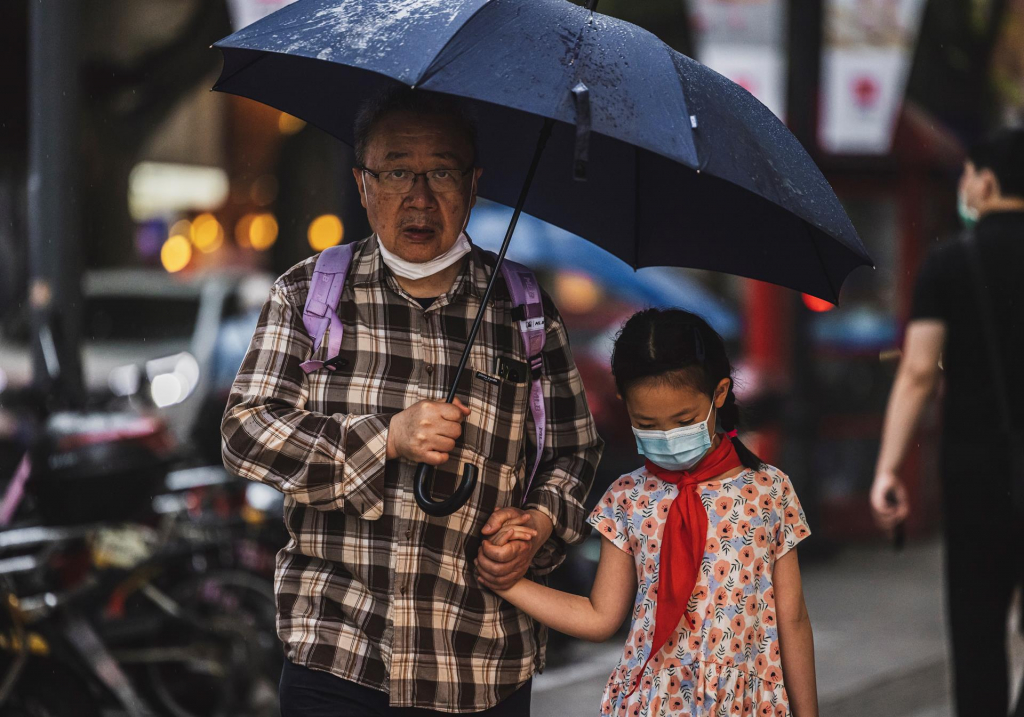 Five years after the end of the law that limited the number of children per couple, the 2020 census indicated an aging population that threatens the country’s economic growth

EFE / EPA / ALEX PLAVEVSKIIn the last decade, the number of elderly people has grown and that of children has decreased in China, overloading the economically active age group

The population of China is growing at the slowest pace in decades, according to the results of the 2020 census that were released this Tuesday, 11. In the last ten years, the country has added only 72 million people to its population, which reached a total of 1.41 billion inhabitants last year. Thus, the average annual growth for the period between 2010 and 2020 was 0.53%, compared to 0.57% between 2000 and 2010. The rate is the lowest since 1953, when the first census was conducted in China, and shows that the end of the one-child law did not have the expected effect. The measure that prohibited couples from giving siblings to their heirs was aimed at ending the perpetuation of poverty and was in force from the late 1970s until 2016, when the president Xi Jinping it began to encourage women to become pregnant more often to combat the shrinking workforce in the country. The National Bureau of Statistics of China (NBS) said 12 billion babies were born last year, a significant decrease when compared to 14.65 billion in 2019 and 18 million in 2016. In addition, the number of citizens aged 60 or more has grown to 264 million, compared with 177.6 million in the 2010 census. The state media vehicle Global Times pointed out that the results that prove the aging of the population will serve as a reference for the government’s plans to postpone retirement for the next two years.

Population aging indicates that individuals in a country are demanding resources for more years while there is less workforce to maintain economic productivity. For years, China has benefited from its large population, which represents almost a fifth of the planet, to have ample labor and rise economically at a speed never seen before. Now, if he fails to reverse the statistics, his ambitions to move from second to first world power may be at stake. In an interview with Young pan, the specialist in Asian studies Alexandre Uehara explained that, although China has an elderly population much smaller than that of the Japan, for example, the country has a comparatively lower fertility rate. The consequence is that the population “replacement” is less, which represents a significant cost even for the second largest economy in the world. As Xi Jinping’s decision to end the one-child law does not seem to be solving the problem, the government has been discussing other measures, such as expanding maternity leave and financial and tax incentives.