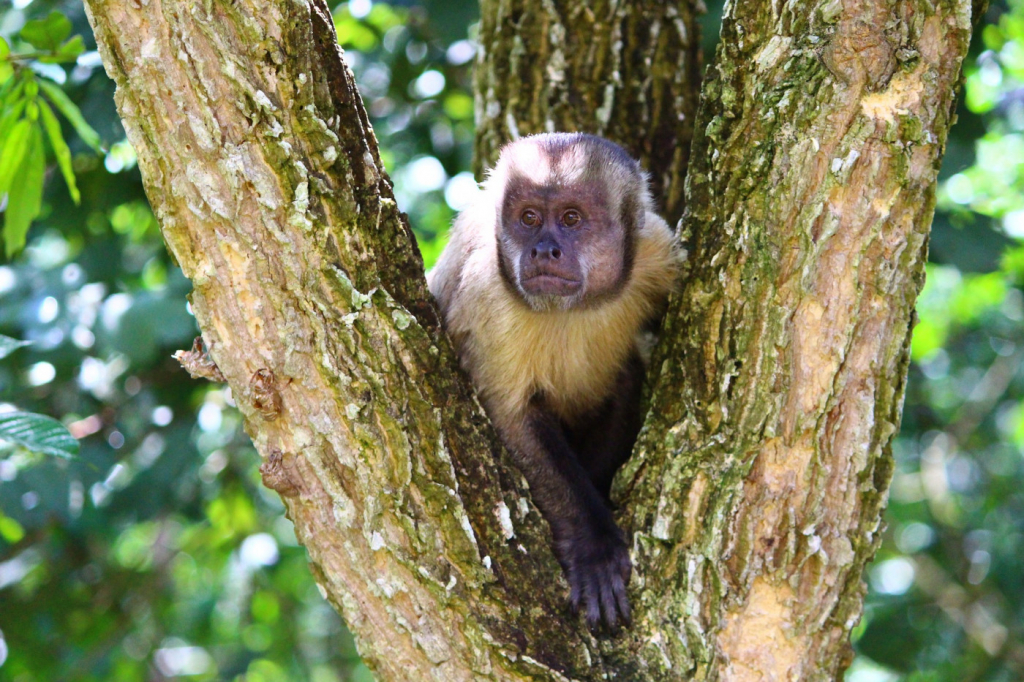 Although rare in humans, the disease is considered serious, with a mortality rate reaching 80%

PixabaySince 1932, when the first case of primate-to-human transmission was recorded, fewer than 100 cases have occurred.

The Centers for Disease Control and Prevention of China registered the first death of a human being by the “monkey B virus”, better known as herpes B. The virus is common in this type of mammal, but humans rarely get infected. When it happens, the disease is severe, attacking the central nervous system and causing inflammation in the brain, leading to loss of consciousness. According to an article in the American newspaper “The Washington Post”, the mortality rate from the disease can reach 80%. A man working with primate reproduction research worked on the dissection of two monkeys killed in March. A month later, he felt nauseous, vomited, and had a fever. He died on May 27th. Two people who had contact with the victim, a doctor and a nurse, tested negative for the virus. This is the first recorded death in China from the disease. There is no record of transmission from virus from human to human. Since 1932, when the first case of primate-to-human transmission was recorded, fewer than 100 cases have occurred. 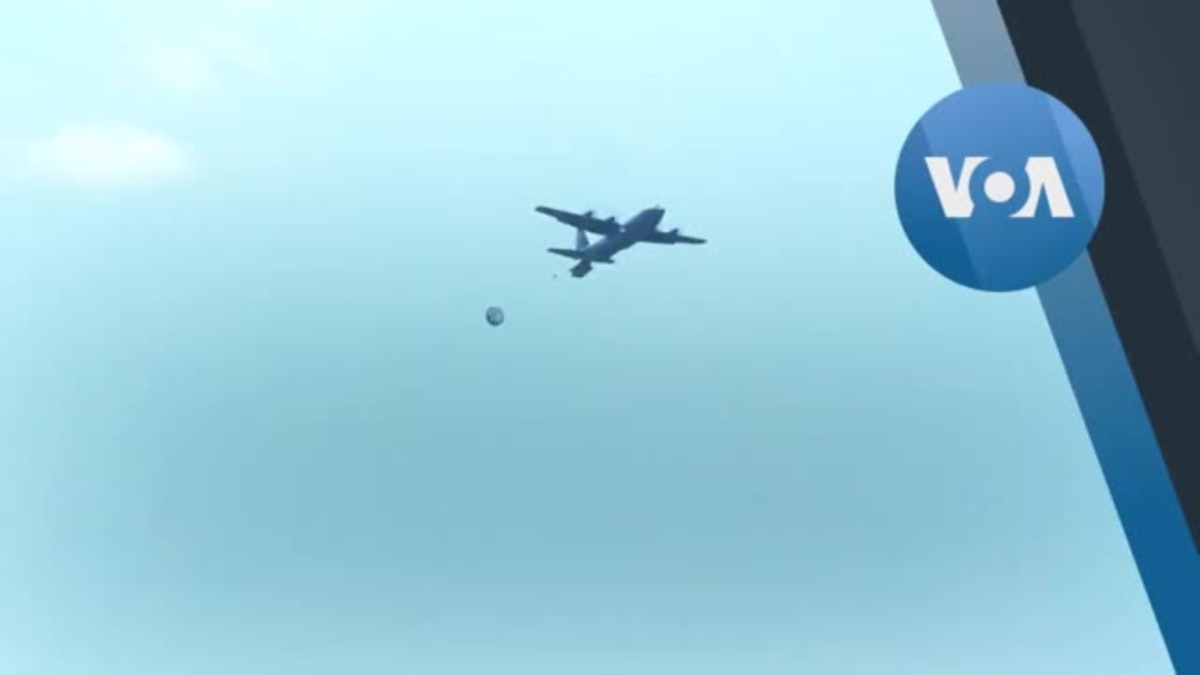