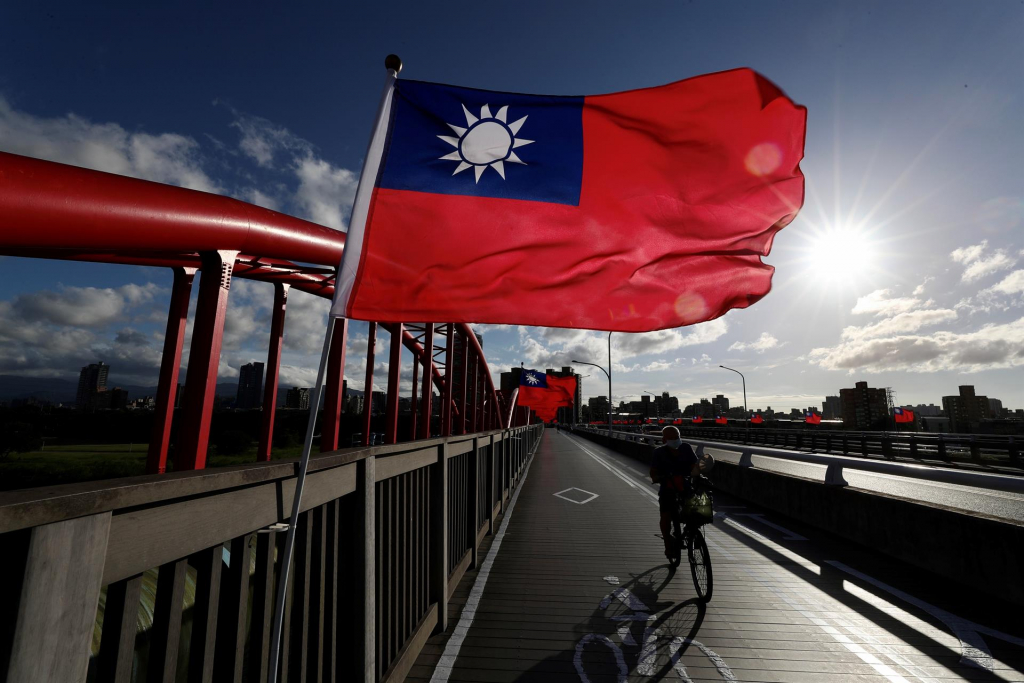 The statement came after the Chinese government sent 150 warplanes, including nuclear-capable bombers, to fly over the Asian country’s airspace.

EFE / EPA / RITCHIE B. TONGOIsland minister said that by 2025 China could organize the invasion

The Minister of Defense of Taiwan stated this Wednesday, 6, that the China will be able to perform a ‘large scale invasion’ to the island by 2025. The statement came after the Chinese government sent 150 warplanes, including nuclear-capable bombers, to fly over Taiwan’s airspace. “When it comes to staging an attack on Taiwan, they currently have the capability. But you have to pay the price,” he said Chiu Kuo-cheng to Taiwanese journalists. However, the minister stated that the “price” will be lower until 2025 and with that the Chinese will be able to mount the invasion. The minister also said he had not made any response after China’s air raid. “We will make the preparations militarily,” he said. “I think that our army is like that, if we need to fight, we will be on the front line,” he said. China and Taiwan have been governed separately for more than seven decades. However, the Chinese government sees the island as an inseparable part of China’s territory, even though it has never ruled over it. Data from 2017 show that about 23.5 million people live on the island.