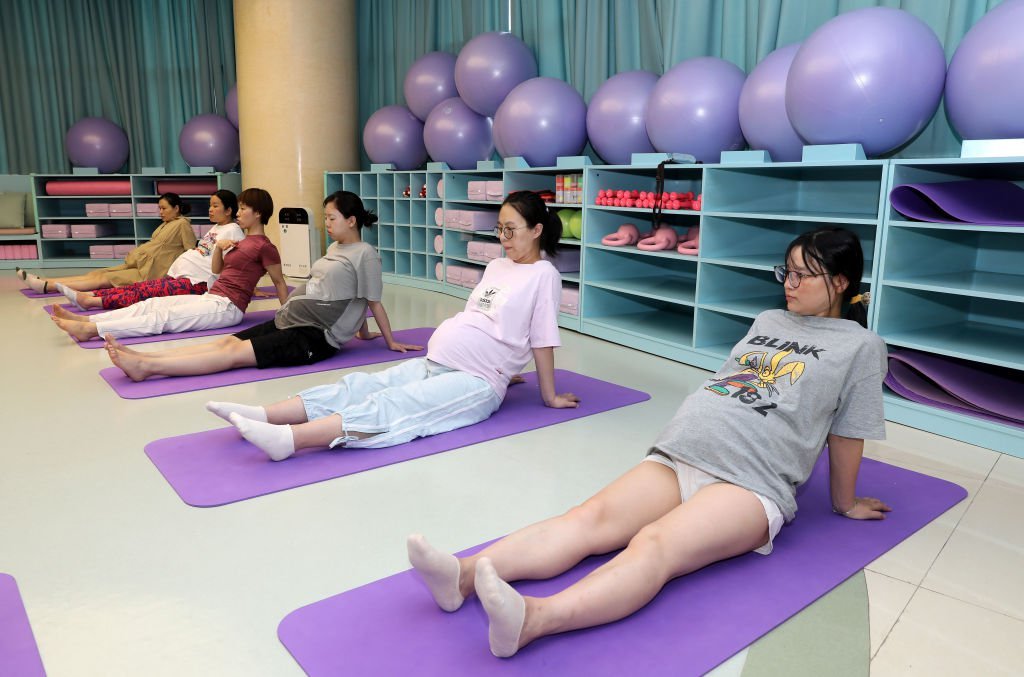 A China announced this Monday, 27, that it will reduce the number of abortions performed for “non-medical purposes”. The government says the crackdown is aimed at improving women’s reproductive health, but it comes amid a drop in the country’s birth rate.

The state council said actions will be taken to prevent unwanted pregnancies and to encourage men to “share the responsibility” for preventing them. The authorities aim to improve sex education and strengthen postabortion and postpartum family planning services, the regulator added.

After years of trying to limit population growth, China promises policies designed to encourage larger families. In June, the government said it would allow all couples to have three children instead of two, and it has already started introducing financial aid policies.

It is unclear whether the measures announced today were designed to deal with China’s declining birth rate, which analysts have pinpointed as one of the biggest social policy challenges in the coming decades.

While China remains the most populous nation in the world, the Chinese population has increased 5.38% in 10 years (0.53% on average per year), according to the National Bureau of Statistics. This is the slowest advance since the 1960s. The forecast is that the population will start to decline within a few years.

At this rate, the country could lose its title as the largest population on the planet faster than expected. India should register in 2020, according to UN estimates, 1.38 billion inhabitants.