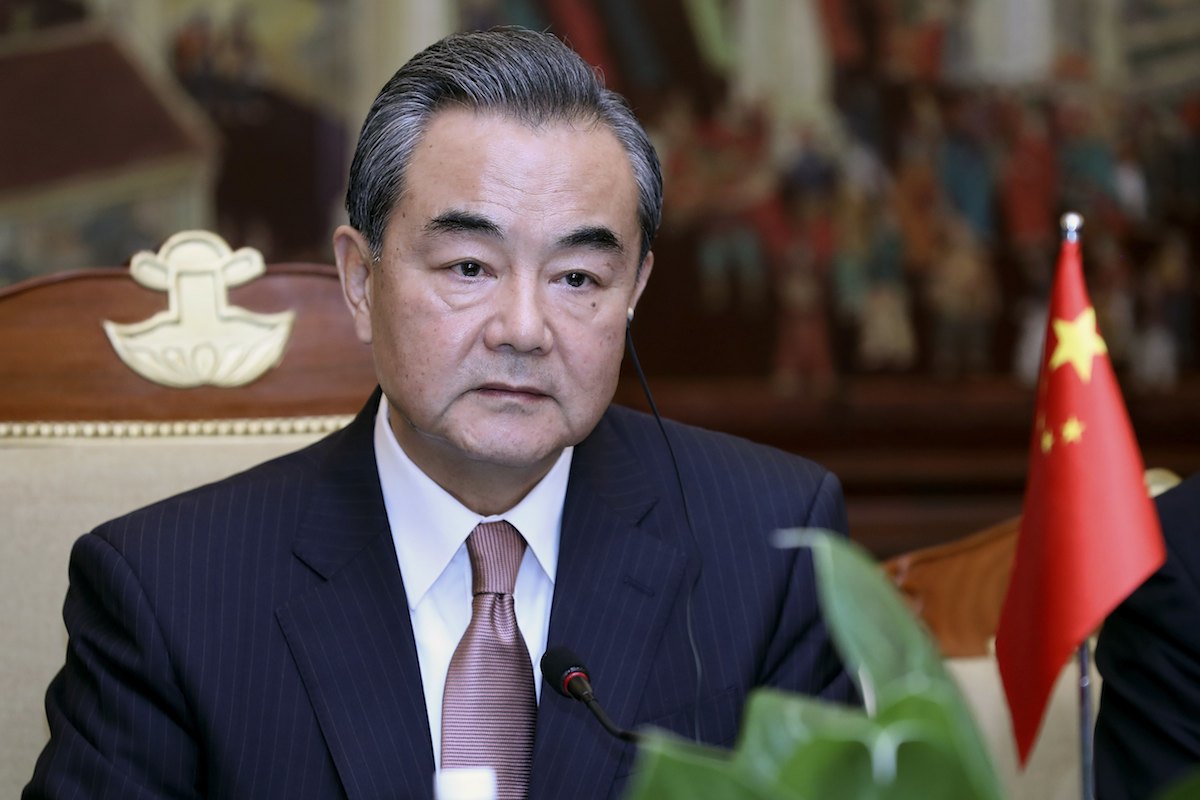 China’s Foreign Minister, Wang Yi, warned on Thursday the US climate envoy, John Kerry, that the deterioration of relations between the two countries could jeopardize climate cooperation.

Wang told Kerry that cooperation in this area cannot be separated from the broader relationship and urged the United States (US) to take measures to improve bonds bilateral, according to a statement from the Chinese Ministry of Foreign Affairs, cited by the agency Portuguese.

Kerry, who is in the Chinese city of Tianjin to address the climate issue with his Chinese counterparts, said the US is committed to cooperating with the rest of the world on climate and encouraged China to take more steps to reduce emissions, according to a statement from the US State Department.

The former secretary of state also said that China “plays an extremely critical role” in combating climate change, according to a short video broadcast by CGTN, the international arm of state broadcaster CCTV. China is the world’s largest emitter of greenhouse gases, followed by the US.

Relations between Washington and Beijing have deteriorated in recent years, marked by trade disputes, technology or human rights. Both sides identified the climate crisis, however, as an area of ​​possible cooperation.

“China and the US have differences on some issues, but we share common interests in a number of areas, such as climate change,” Chinese Foreign Ministry spokesman Wang Wenbin told a press conference.

“Both sides must maintain dialogue and communication, based on mutual respect, and carry out mutually beneficial cooperation,” Wang defended. 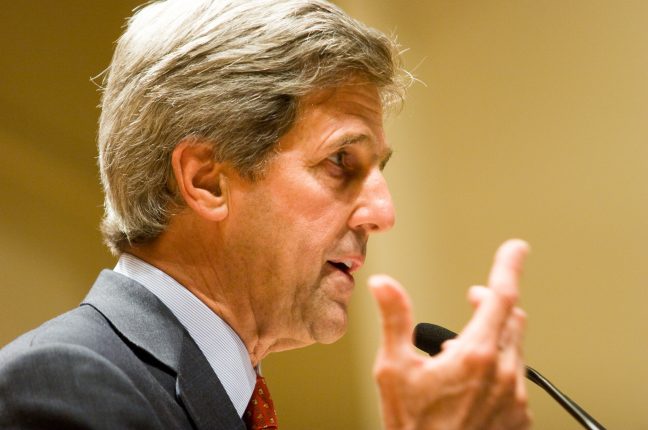 US Secretary of State John Kerry

China continues to obtain about 60% of its energy supply from burning coal. The country plans to build more coal-fired factories, but remains committed to reducing fossil fuel use.

Beijing pointed out the US historical issues to resist more drastic measures while making advances in solar energy and other renewable energy sources.

China has set a goal to generate 20% of the country’s total energy consumption from renewable sources by 2025, becoming carbon neutral by 2060.

US President Joe Biden announced a goal to reduce US greenhouse gas emissions by up to 52% by 2030 – double the target set by President Barack Obama in the 2015 climate agreement during the summit in Paris. The 2030 target places the US at the top of the list of countries in climate ambitions.

Kerry called for greater efforts to contain rising temperatures at no more than 1.5 degrees Celsius, from pre-industrial levels. He urged China to join the US in urgently cutting carbon emissions.

The official was also in Japan, on Tuesday, to discuss climate issues with Japanese authorities, before heading to China.

Global decarbonization efforts will be discussed during a UN conference to be held in Glasgow, Scotland, in late November, known as COP26.