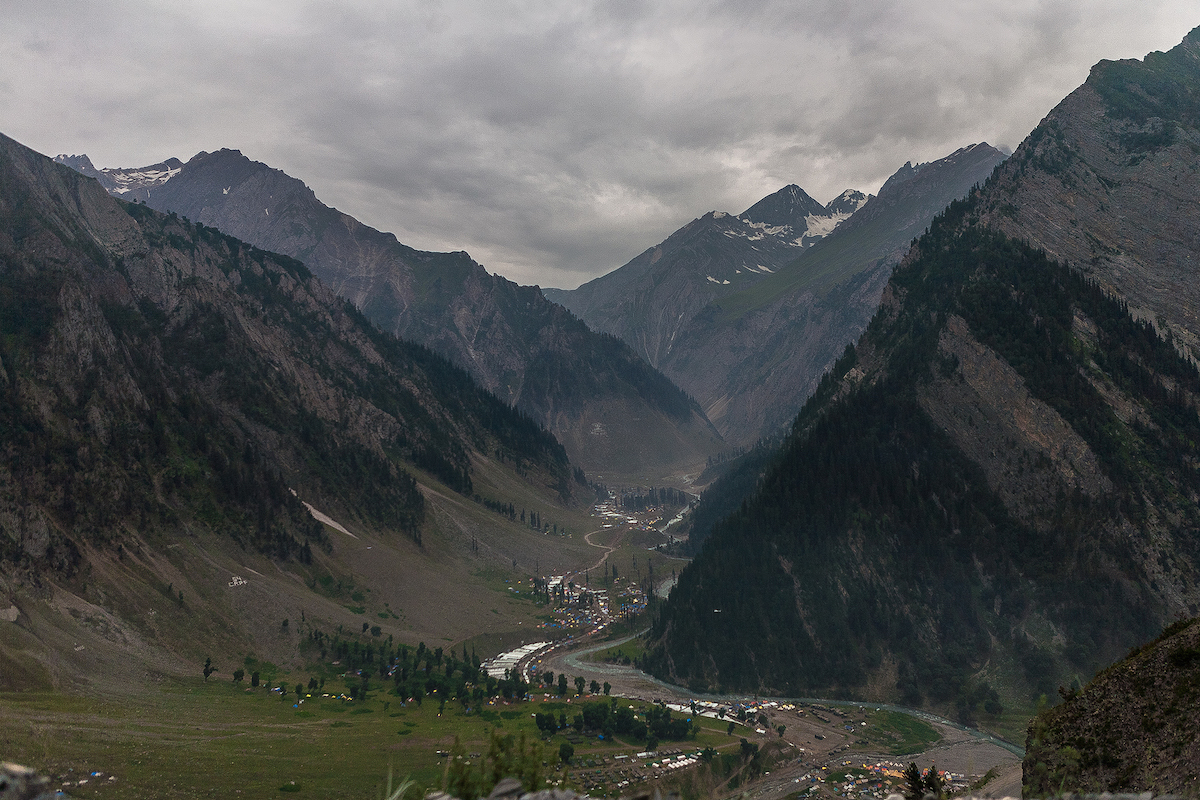 In recent months, China and India have sent thousands of soldiers and military equipment to the border they have been fighting for years. Now, the deployment of troops to the region is at its highest level in decades.

According to the news Wall Street Journal, China’s People’s Liberation Army has gradually increased its military presence, especially in recent months. Last year, the country had about 15 thousand soldiers on the border, and at this point there is already the presence of more than 50 thousand.

The military movements were responded to by India, which has also sent thousands of soldiers and heavy artillery to the region, according to the North American newspaper.

An attempt to impose a position on the border, both countries have built several infrastructures in recent months, including isolated huts to keep troops safe.

Much of the military growth has taken place in the East of Ladakh, a region that overlaps Kashmir and Tibet.

Last month, the deadliest confrontation decades between the two countries, where twenty Indian soldiers and four Chinese were killed.

A tension starts to escalate again, at a time when Chinese security forces participated in high-altitude exercises focused on combat with sophisticated weapons.

In this regard, the Indian authorities said they fear that China is using the exercises as a justification to move more troops to the region permanently.

According to Indian authorities, Beijing has transferred advanced missiles to the region, including its HQ-9 system, which is similar to Russia’s S-300.

On the other hand, the country’s army built hundreds of new structures to support troops in military camps in the cities of Rudok, on the border of Ladakh, Tibet, and in Kangxiwar, which lies north of a Chinese-controlled plateau.

A spokesman for China’s Foreign Ministry said the situation at the border is stable and controllable and that the two countries are preparing for new military negotiations.

“China believes that any arms race, or the construction of infrastructure aimed at military control, is not conducive to maintaining peace and tranquility in the border areas,” said the spokesman.

Even so, India has felt threatened by military movements and has made its own effort to strengthen its position, building roads, tunnels and isolated installations to house the troops. It has also increased its air force’s ability to patrol the border.

D.S. Hooda, a former lieutenant general in the Indian army, told the WSJ that the development of Chinese military infrastructure in Tibet was largely focused on housing additional troops and improving airfield infrastructure to support combat air operations. “It was a known weakness of the Chinese that is now being strengthened”, he indicated.

Over the years, China and India have never established a real border. The two countries are separated along their border by a vague demarcation line known as Royal Control Line.

In February of this year, the Indian government announced that India and China had begun to scale back the military buildup of their troops on the western border of the Himalayas, after months of tension and clashes.