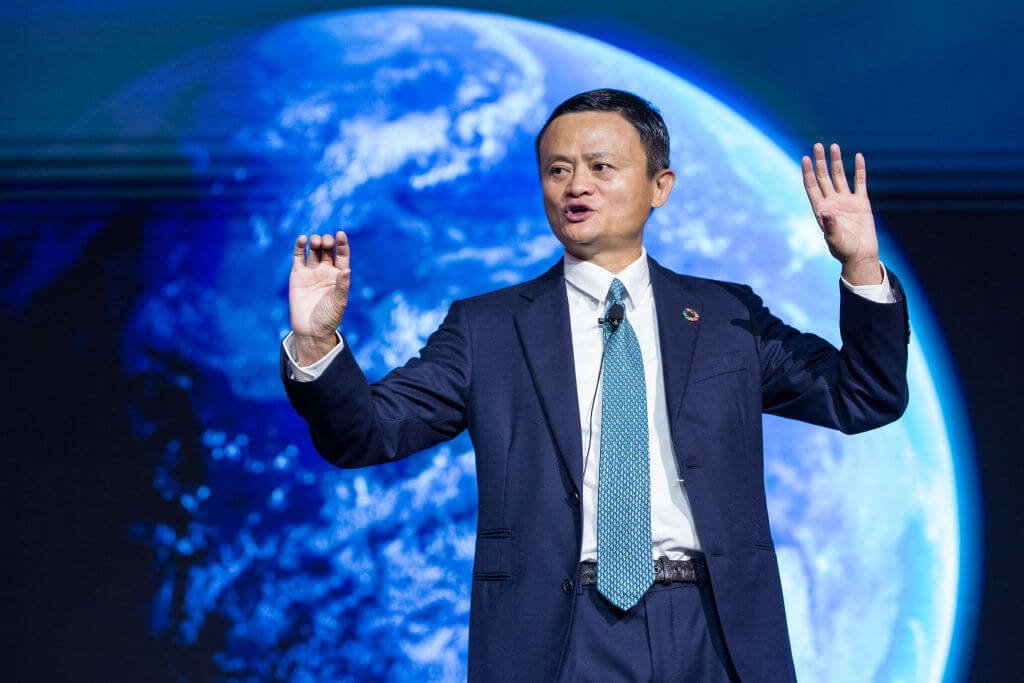 It was the kind of public relations action that Jack Ma could have guessed. But the center of attention wasn’t the eccentric chinese billionaire, which stopped being seen in public eight months ago.

It was none other than Mark Zuckerberg, strutting around on an electric hydrofoil surfboard, holding an American flag and lavishing all the confidence of a man worth $130 billion.

The contrast between the video posted on Instagram by the social media mogul on Independence Day in the US on July 4th and the big event of the day in China couldn’t be greater.

A few hours earlier, authorities in Beijing had banned Didi Global’s individual passenger transport service from app stores, in yet another harsh attack on the country’s business elite, which in the recent past seemed destined to challenge Zuckerberg and his fellow countrymen for their positions in the top of the ranking of billionaires on the planet.

The era of unrestricted gains for China’s ultra-rich appears to be coming to an abrupt end.

While the net worth of the world’s 10 richest people increased by $209 billion in the first half of 2021, the combined wealth of Chinese listed on the Bloomberg Billionaires Index declined by $16 billion. On the stock exchanges, the shares of its top companies lost an average of 13 percent over the period, marking the first time they had declined as the Chinese stock market as a whole rallied. Didi’s shares have plummeted 14% since its June 30 debut on the New York Stock Exchange, which has reduced the cofounders’ fortunes by nearly $800 million.

Behind the losses is a crackdown that has intensified since November, when Jack Ma’s Ant Group was forced to suspend a massive IPO at the last minute. Authorities are implementing stricter regulations in some of the most important segments of Asia’s largest economy — from the financial services and internet platforms to the data that underpins most of the big businesses in China today. In the latest wave, authorities on Saturday unveiled a bill that would require nearly all Chinese companies to pass a cybersecurity review before they can list shares in another country.

Beijing has a variety of motivations to act on the crackdown, including concerns over uncompetitive behavior in the technology sector, risks to financial stability caused by poorly regulated lending platforms, and the rapid proliferation of personal information in the hands of large corporations.

But an underlying trend runs through many of these more recent Chinese government initiatives: a not-so-hidden desire to rein in the power of China’s tycoons, some of whom wield enormous influence over this $14 trillion economy.

A high-ranking public official said confidentially that Beijing wants to prevent its billionaires from becoming as huge a force as the familiar chaebols that dominate the economy and many political aspects in South Korea.

In addition to Beijing’s commitment, there has been greater concern among the Chinese public about inequality. During his speech on his economic plans in October, President Xi Jinping acknowledged that the country’s development was “unbalanced” and said the ultimate goal must be “collective prosperity”.