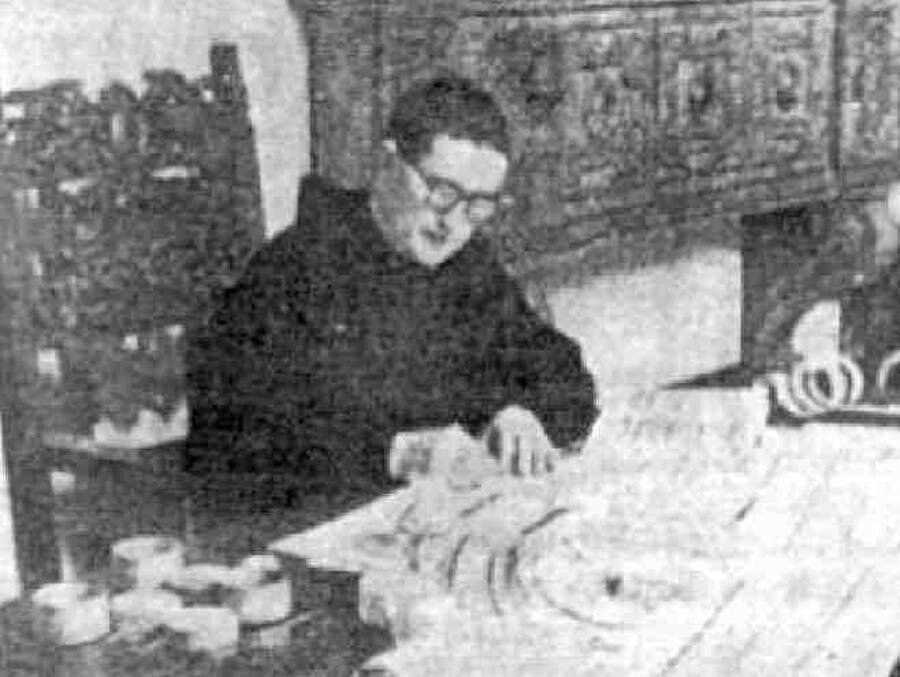 Father Pellegrino Ernetti says he helped build a machine capable of time travel, called Chronovisor, with which he attended the crucifixion of Christ.

From the 60s to the 90s, the priest Pellegrino Ernetti claimed to have helped to create a time machine with which he observed the crucifixion of Jesus Christ. Known as Cronovisor, this invention allowed the person to see past events.

Although its existence has never been proven, a 2002 book, entitled “The New Mystery of the Vatican”, written by Vatican priest François Brune, suggests the opposite.

The book argues that the machine was built with the help of Benedictine monk Pellegrino Ernetti, who initially kept the technology a secret, but who would eventually confide its existence to Brune. According to the monk, 12 scientists participated in its construction, including the 1938 Nobel Prize in Physics, Enrico Fermi, and the former Nazi scientist who worked at NASA, Wernher von Braun. 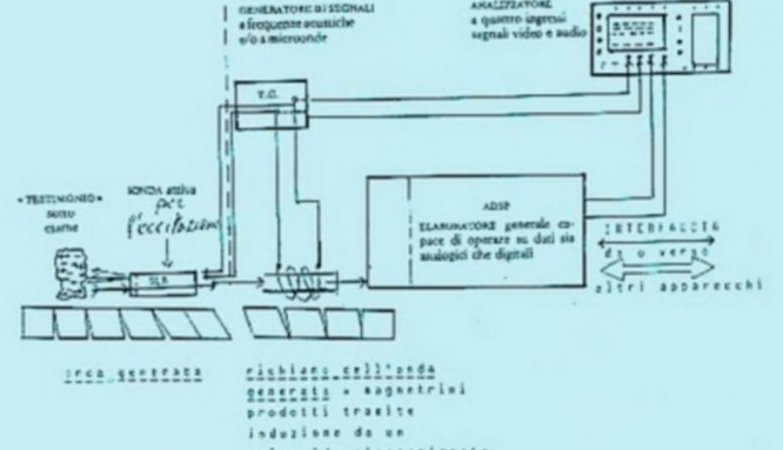 Brune met Ernetti in the 1960s, and the monk told him that he had the ability to validate the facts of the Bible through a machine.

The Chronovisor was made of cathode rays, antennas and “mysterious” metals that received sound and light signals at all wavelengths, details All That’s Interesting. A “direction finder” on the device was tuned to the specific era that someone wanted to see, while a screen displayed it and a recording device recorded the images. It worked like a television, explained Ernetti.

The monk said he was able to attend historical events like the crucifixion of Jesus Christ and Cicero’s speech to the Roman Senate in 63 BC Ernetti argued that he and his team observed some of the most important events in the Bible.

A 1972 article in the Italian publication La Domenica del Corriere, entitled “A machine that photographs the past was finally invented”, contained the controversial claims of the Italian monk. The article suggested that, for example, Ernetti had witnessed the Last Supper and saved a photo as a souvenir. 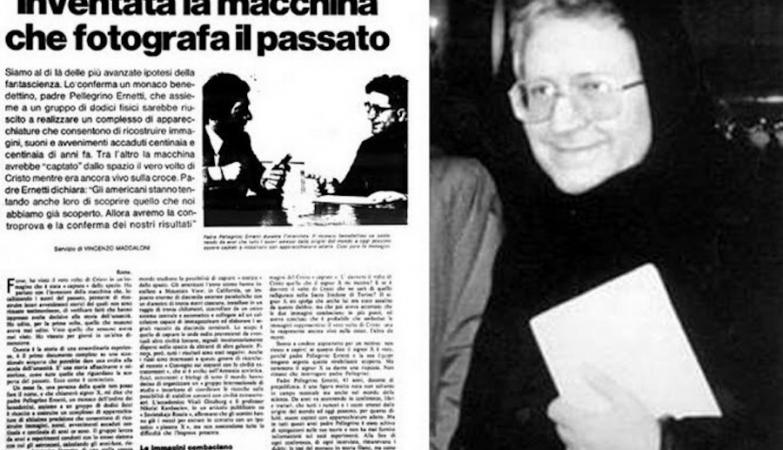 Ernetti remained true to his allegations until his death in 1994, arguing that the machine was hidden by the Vatican lest it fall into the wrong hands.

“Pope Pius XII forbade us to disclose any details about this device because the machine was very dangerous. It can restrict man’s freedom, ”wrote Ernetti in an open letter shortly before his death.

Interestingly, the Vatican decreed in 1988 that “anyone who uses an instrument with such characteristics would be excommunicated ”.

Some say that Father Pellegrino Ernetti confessed to having made up the whole story before his death on April 8, 1994, but this continues to be vehemently contested by some.