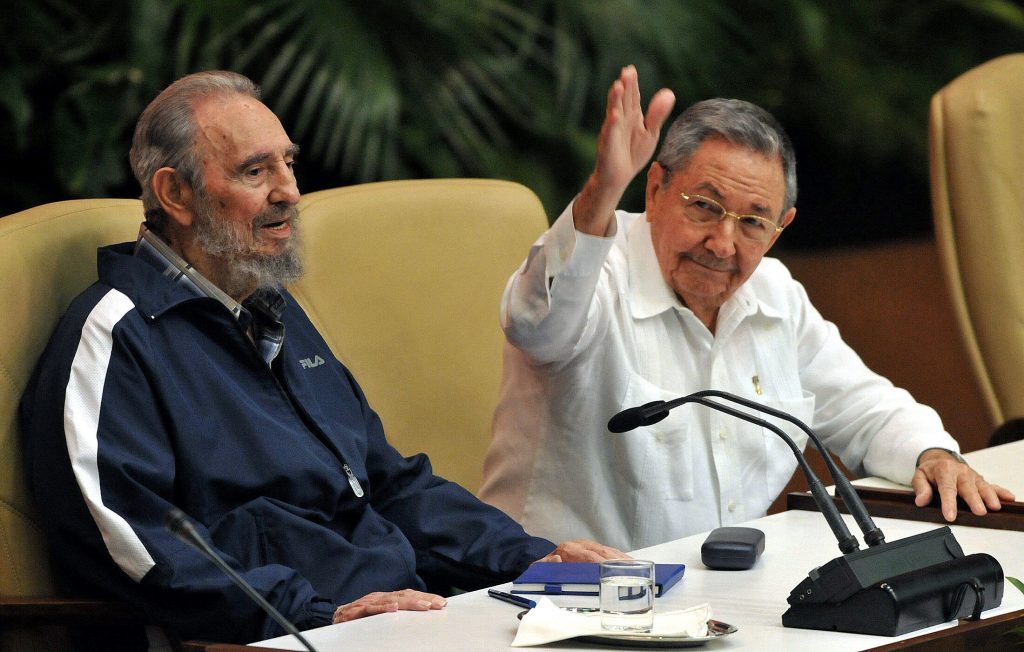 A CIA planned, unsuccessfully, two plots to assassinate Cuban leaders and brothers Fidel and Raúl Castro in the 1960s, according to declassified documents that were released on Friday, 16, by the American NGO National Security Archive. On the occasion of the VIII Congress of the Communist Party of Cuba (PCC), which should mark the political retirement of Raul castro, documents were released about a plot to fake an accident on a flight between Prague and Havana and another linked to the Bay of Pigs invasion in 1961. The documents, six in total and which include memos and telegrams, show the actions taken by officials from intelligence agencies, which included offering a payment of “$ 10,000 or a reasonable amount greater than that amount” to “incur the risk of staging an air crash”.

The head of the CIA in Cuba in 1960, William J. Murray, discussed this plan with Cuban pilot José Raúl Martínez, who worked for the airline Cubana Airlines, which was hired for a charter flight to Prague, which took place on July 21, 1960, and which in his return to Havana would bring Raúl Castro and other members of the communist party. “The pilot, whom the CIA had previously recruited as an intelligence asset in Cuba, ‘asked for guarantees that in the event of his (own) death, the USA they would see to it that their two children received a university education ‘, ”said the NGO. The plot was never carried out because the pilot “had no opportunity to organize an accident” during the flight. Those involved had considered the possibility of an overheating of the engine on land or a landing “about three hours from Cuba”. Murray had previously received a countermand overlapping the plot, although he had not had a chance to communicate with the pilot.

Another attempt, this time to murder Fidel Castro, began to be born weeks after the plot against Raul Castro, still according to the NGO. In August 1960, CIA director of secret operations Richard Bissell authorized “a sensitive mission” that required gang action to kill Fidel Castro and “increase the chances of success for the CIA’s counterrevolutionary program to overthrow his regime.” For the operation, the CIA’s Technical Services Division “developed a pill that had the elements of rapid solubility, high lethal content and little or no traceability.” Six units were produced that would be given to Fidel mixed with some food or drink.

The plot, which did not materialize, “was canceled shortly after the Bay of Pigs episode”. The Bay of Pigs invasion, which took place from April 15 to 19, 1961, involved Cubans trained and financed by the United States to overthrow Castro, but ended up failing. Peter Kornbluh, who heads the National Security Archive’s Cuba project, said that “just as the defeat of the CIA-led invaders in the Bay of Pigs marked a historic turning point for the young revolution,” the “official beginning of the post-Castro era marks an important turning point for the future of Cuba ”.