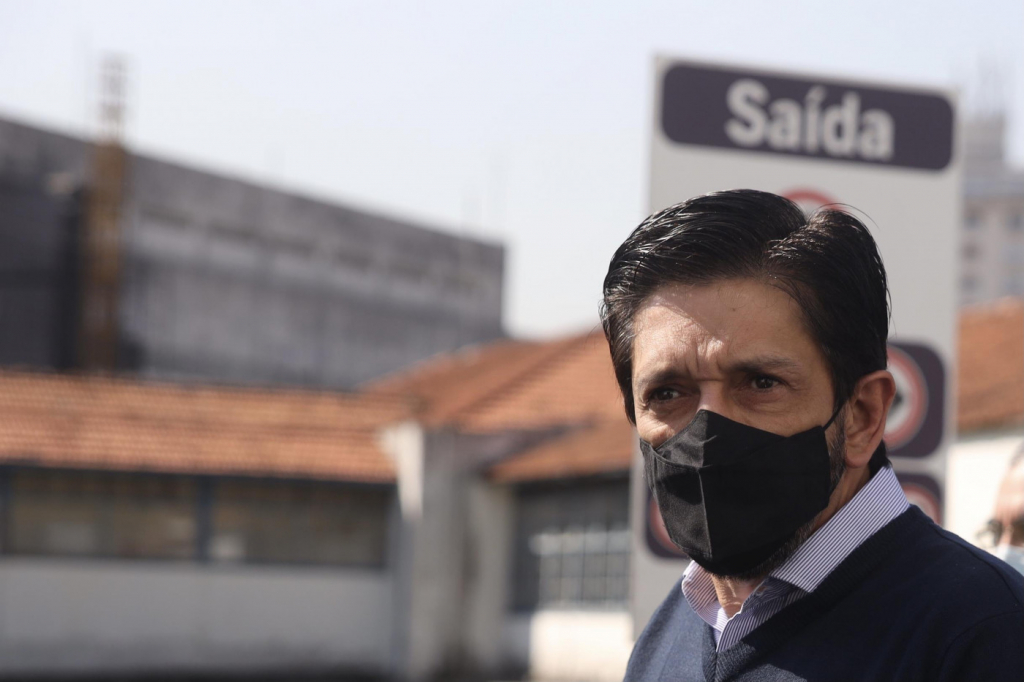 According to Ricardo Nunes, the new tariff will only be charged from 2022 and will not be included in the IPTU

the mayor of São Paulo, Ricardo Nunes, brought together jurists to discuss how the urban cleaning fee that intends to be approved by the councilors. It is possible that the new charge will be included in the water or electricity bill. According to the city’s executive secretary for climate change, Antônio Fernando Pinheiro Pedro, the city has a deadline to adapt to the new federal determination. “The city of São Paulo is following what is determined by the federal law and obviously intends to do it in the most transparent way possible, allowing a debate with jurists and representatives of the federal government, in order to have subsidies for the decision-making process of the mayor”, he said. This week the review of the generic plan of values ​​that readjusts the Urban Property and Land Tax will be sent to the Chamber (IPTU). The plan defines the amount of the urban cleaning fee for each taxpayer.

According to Ricardo Nunes, the new urban cleaning fee will only be charged from 2022 and will not be included in the IPTU. The value, however, is still under discussion. Needy people will be exempt from the charge. THE garbage fee it existed between 2001 and 2004 during the government of Marta Suplicy. The seminar in São Paulo addressed how to control the volume of waste in the capital and the destination of part of the resources. The city defends the allocation of 20% of the total revenue to the replacement of conventional buses with electricity-powered ones, which are less polluting. Currently, the capital of São Paulo spends more than R$ 2 billion annually for the collection and storage of solid waste and sweeping the city.