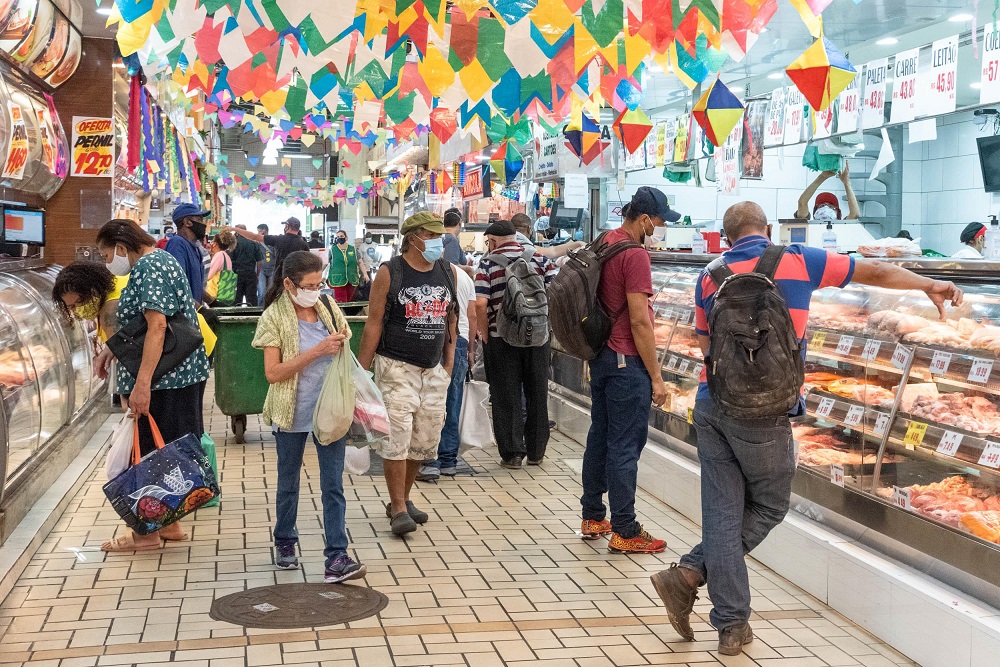 Four cases were reported on Wednesday; two in the east, one in the south and one in the central region

The city of Sao Paulo adds at least 12 cases of Delta variant of the new coronavirus, informed the City Hall this Wednesday, 21. In partnership with the Butantan Institute, the folder identified four new occurrences of the strain in the capital. Delta is concerned about being considered more transmissible in relation to other variants and having done the cases of Covid-19 quickly climb in part of the Europe, US USA and on India, country where, in October 2020, it was identified for the first time. No wonder it is classified as a “concern variant” by the World Health Organization (WHO). According to an official statement from the City Hall, among the samples identified on Wednesday, two were collected in the eastern zone, one in the south and the other in the central region of São Paulo. Cases are investigated by Basic Health Units (UBSs) of the municipal network. “All diagnosed patients are being monitored by teams from the Municipal Health Department,” said the folder.

Delta’s first case in the capital of São Paulo was confirmed on the 5th of this month, in the east side of the capital. Since then, the Municipal Health Department stated that there is already community transmission of the strain in the city. The monitoring of variants in São Paulo is carried out by means of sample calculation, per epidemiological week, with approximately 600 weekly samples that follow for analysis by the laboratory of the Butantan Institute, of the State Government, where the genetic sequencing is carried out. The City Hall also signed a partnership with the Institute of Tropical Medicine of São Paulo and the Instituto Adolfo Lutz, which carry out surveillance in order to identify which strains circulate in the city of São Paulo.