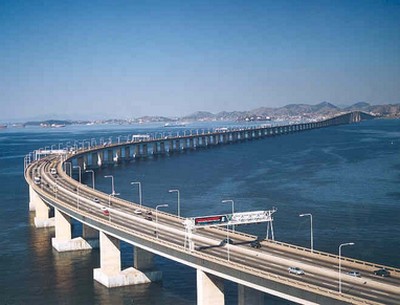 For safety reasons, the Rio-Niterói bridge had to be closed for a few minutes

After a hot and sunny morning, a cold front arrived at Rio de Janeiro in the early afternoon of Tuesday, 21, with wind gusts of more than 70 km/h, which caused the fall of trees and power lines, in addition to a lot of headaches in the capital’s traffic. Windows and panes broke with the force of gale. The circulation of the branches in Japeri, Santa Cruz, Belford Roxo, Saracuruna and extensions in Paracambi, Vila Inhomirim and Guapimirim was suspended. THE Rio Niteroi bridge it had to be closed in both directions for a few minutes. The flow was released with the support of a safety convoy organized by the bridge concessionaire. The prospect for this Wednesday, 22, is a hangover on the coast of Rio. The waves of the sea should exceed two meters in height. The maritime group and the Brazilian Navy issued alerts for bathers, surfers and fishermen. There are no records of injuries.