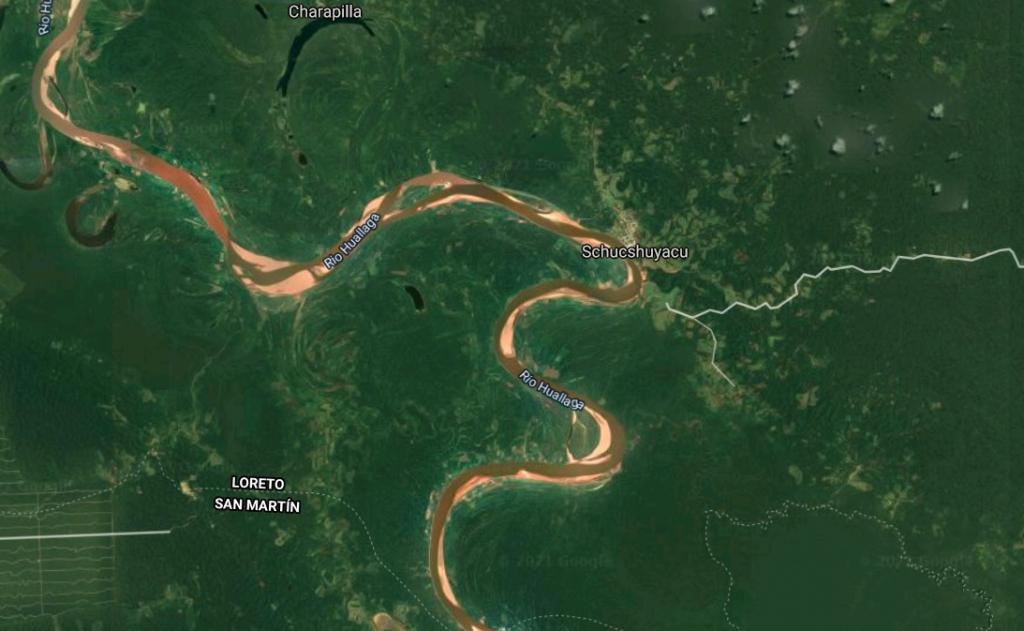 Motorboat with 80 occupants of a religious congregation sank in the Hullaga River, in the region of Loreto; 14 people are missing

At least 14 people died and another 14 are missing after a motor boat collided with a vessel on the Hullaga River in the region of Loreto, in the Peruvian Amazon, this Sunday, 29. According to the Defense Minister Peru, Walter Ayala, the boat had about 80 passengers and the bodies of 12 of them were found on Sunday. Two more bodies were found on Monday and 14 people are still missing. The rescue is in the hands of the Peruvian Navy, which sent divers to locate the missing in the river near the port of Zamora, near the Yurimaguas district. Six injured passengers were taken to the Alto Amazonas health center for treatment, while around 60 people were rescued by the Navy and private boats. The minister added that the drivers of the vessels involved in the accident were detained to establish responsibility for the accident and to determine whether there were infractions or deficiencies in the transport of passengers across the river. The passengers were part of the New Jerusalem religious congregation, according to local media.