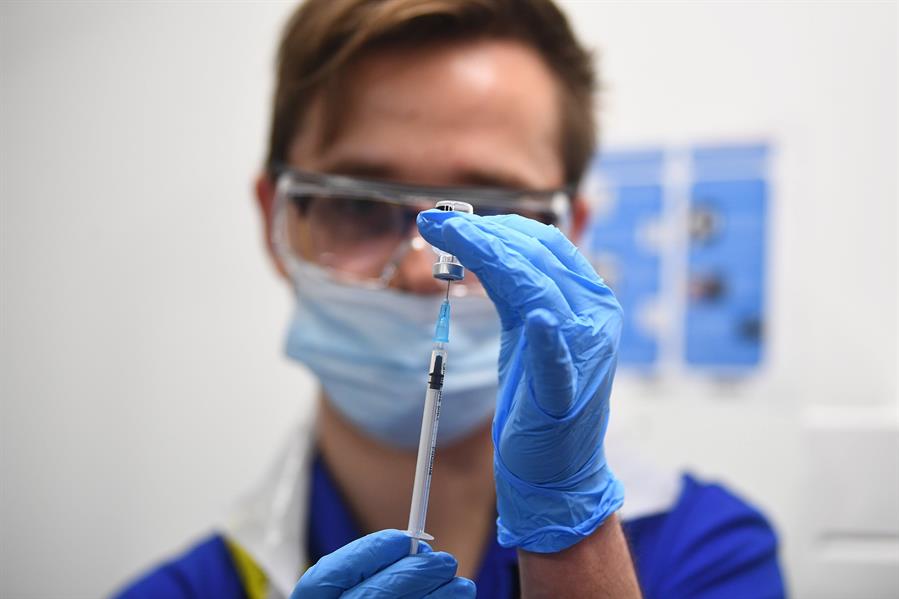 A survey led by Oxford University stated this Tuesday, 30, that mixing doses of vaccines from Pfizer and Oxford/AstraZeneca generates a “strong immune response” against Covid-19. Immunizing 830 volunteers aged 50 and over in the UK, the study tested four different types of immunizing combinations and showed that those who received the first dose of AstraZeneca and four weeks later received the second dose of Oxford vaccine fared better. immune response than those who took just two doses of Oxford vaccine. According to the university, when the order of the immunizers was reversed, the result of the immune response was also positive.

“Our mixed-dose vaccinations have saved thousands of lives in the UK, but we now know that mixing doses can give us even greater flexibility for immunization programs, as well as helping countries that are struggling with supplies,” he said in press release, Professor Matthew Snape, one of those responsible for data analysis. Now, researchers are waiting to learn the immune response of those who are vaccinated with different doses every 12 weeks, the most common period in vaccination programs worldwide. In addition to the Oxford and Pfizer vaccines, the reaction of volunteers to the Moderna and Novavax vaccines is also analyzed in other studies, but the result of these has not yet been released by the educational institution.