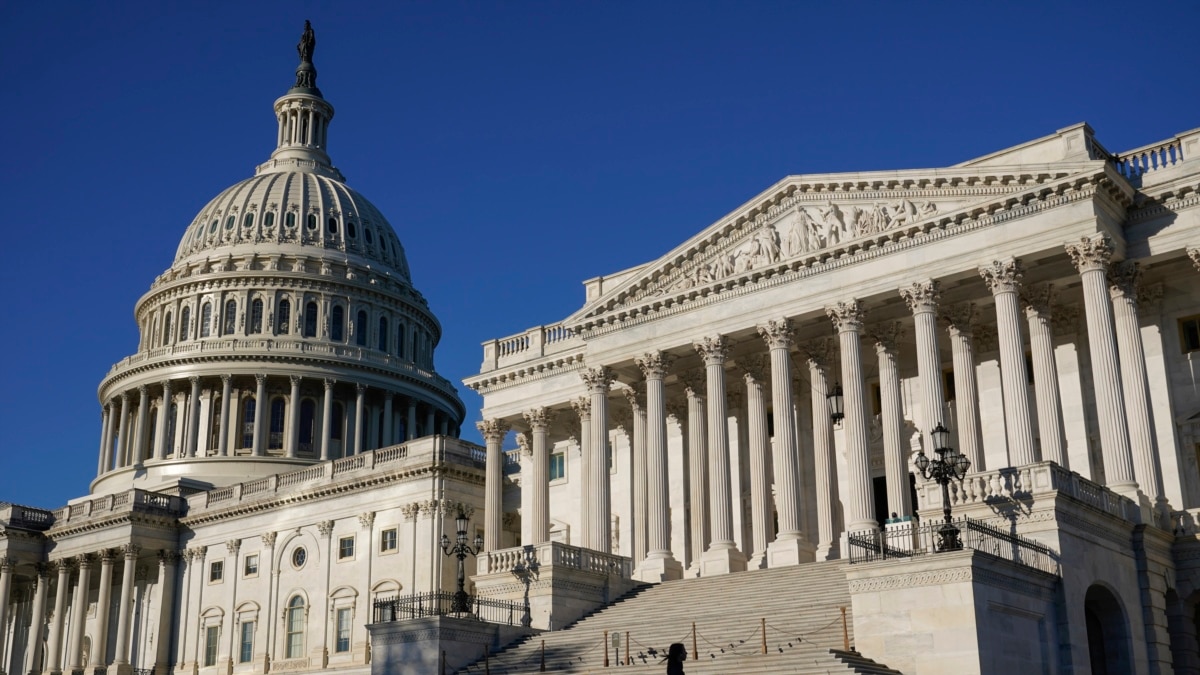 The United States House of Representatives has voted to extend the government’s borrowing authority until early December. With this move, the risk of default in America next week is avoided.

The Chamber increased its $ 28.4 trillion debt by another $ 480 billion by postponing December 3. This decision was preceded by a similar decision by the Senate. President Biden’s signature is now required. The U.S. Senate temporarily raised the federal government loan ceiling last week.

Without this move, the US government would not be able to service its own loans. The temporary measure allows the debts to be paid by the end of the year. The Senate has postponed talks until early December to find a long-term solution.

The decision of Congress and the approval of the President will solve the financial crisis immediately, however, the Democrat-controlled legislature and the White House will have to solve a long-standing problem of how to continue this situation possibly throughout 2022.

Senate Minority Leader Mitch McConnell says that if this time enough Democrats backed a sufficient number of Republicans to approve the decision, a similar thing would not happen in a longer-term decision. McConnell called on Democrats to approve the maximum amount of debt themselves.

America has set a maximum amount of such debt, although since 1965 it has changed 70 times. It would be an increase in its amount if it was limited to 1-2 years. And the state constantly needs to borrow money because it systematically spends more than it receives with corporate or individual taxes.