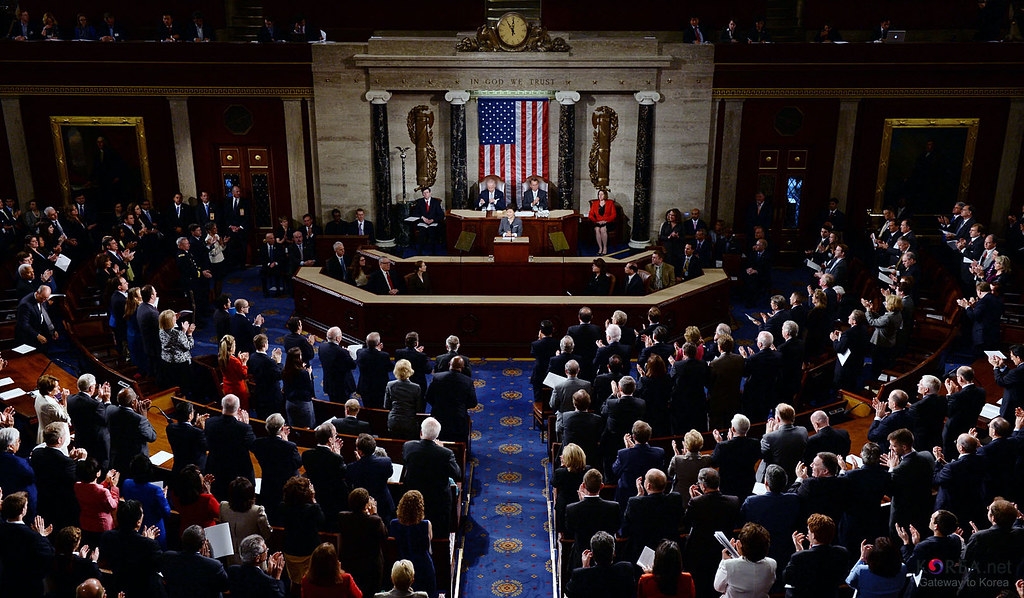 The US Congress overturned Donald Trump’s veto on the defense budget, an unprecedented decision taken by the Senate, a chamber controlled by the Republican Party, which supported the outgoing president in the last presidential elections.

In an extraordinary session on New Year’s Day, the Senate, the upper house of Congress, contradicted the presidential veto to the budget of $ 740 billion for defense, Unprecedented “pinprick” and weeks from the end of Donald Trump’s term, the Associated Press said.

The bill guarantees a 3% increase in wages of US troops and guides Defense policy, consolidating decisions on numbers of military personnel, new weapon systems and military readiness, human resources policy and other military objectives. Many programs, including military construction, could only be carried out if the project was approved.

The outgoing president, Donald Trump, had attacked lawmakers republicans in a post on the social network Twitter earlier this week, questioning whether “weak and tired republican leadership” would allow a bad defense bill to pass.

Trump dubbed the Senate decision as a “shameful act of cowardice and a total submission of weak people to the great technologies ”, adding:“ negotiate a better law or get better leaders, now”.

A 81-13 vote in the Senate followed an earlier vote, in the House of Representatives, where 322 members voted in favor of the budget Defense and 87 voted against.

The leader of the Republican majority in the Senate, the senator Mitch McConnell, a man close to Donald Trump, recalled that for the past 59 years the National Defense Act has always been passed and that “One way or another”, Congress would pass the 60th bill the law before the end of the term on Sunday.

“The project looks after our brave men and women that they volunteer to wear the uniform, ”said McConnell, adding that it is also“ a tremendous opportunity ”to address national security priorities. “It is our opportunity to ensure that we keep pace with competitors like Russia and China, ”he said.

The Senate vote that overturned the veto had been postponed after the Democratic Senator Bernie Sanders have refused to move forward until McConnell allowed the vote on a bill, supported by Trump, to support the crisis caused by the pandemic and which contemplates the checks for two thousand dollars to Americans in difficulties.

McConnell did not allow the vote and used his parliamentary power to limit voting to the Defense bill, which deflated a threat from Sanders and Senate Democratic leader Chuck Schumer to come up with a ‘filibuster‘, a political maneuver used in parliamentary context to obstruct or delay the advance of a law, eternalizing the debate on the matter in question.

Without the agreement between the two parties, the vote on the bill could have been postponed until Saturday night.

During his four-year term, Trump was successful in keeping Congress disciplined, limiting any opposition from Republicans to a minimum, but the vote on the Defense Law shows your loss of influence.

This loss is also underlined by the Republicans’ refusal to vote on the bill of support for the pandemic, already approved by the House of Representatives, but forgotten by the Senate, despite having the approval of the outgoing president.

On January 20 Joe Biden takes office as the next president of the USA.