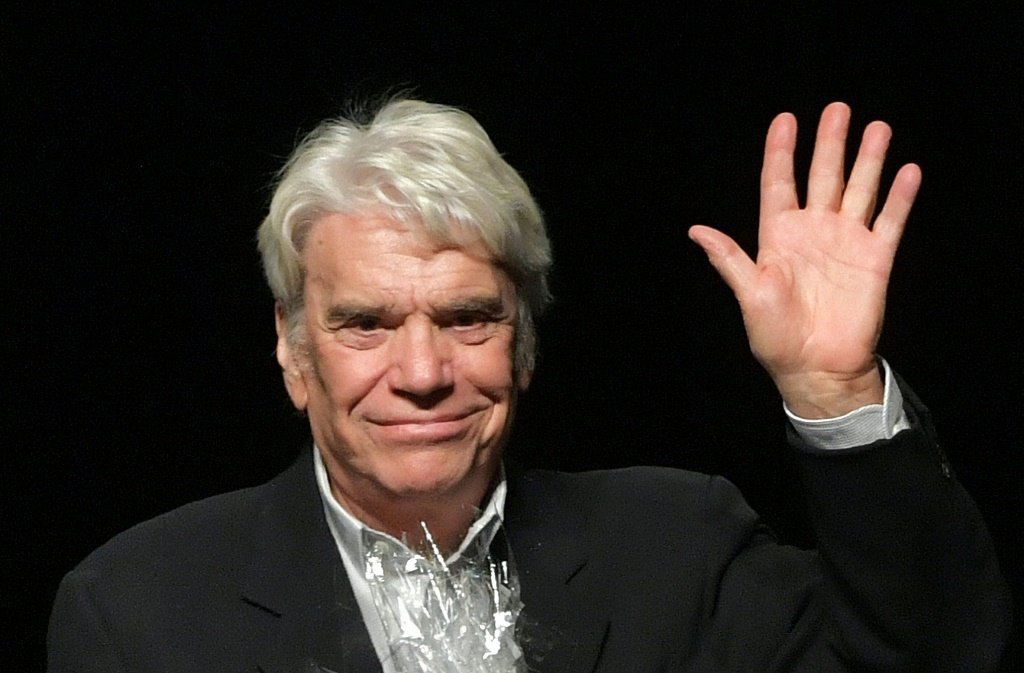 The multifaceted French magnate Bernard Tapie, also a former minister, actor, controversial businessman and sports leader, died this Sunday (3) victim of cancer at the age of 78, after a life in which he became a symbol of social success, but also marked by problems with justice and corruption charges.

“Dominique Tapie and her children announce with infinite pain the death of her husband and father, Bernard Tapie, this Sunday, October 3 at 8:40 am, as a result of cancer,” a statement said.

Tapie, brilliant and multifaceted, but also highly controversial, embodied success in France in the 1980s, before seeing his name involved in several corruption cases.

His trajectory in more than 40 years of public life was unusual, in the political, artistic or sports arena, in which he served, among other activities, as president of the Olympique de Marseille, which led to the title of the Champions League.

French President Emmanuel Macron and his wife Brigitte highlighted Tapie’s “ambition, energy and enthusiasm” which “has been a source of inspiration for generations of French people.”

The son of a factory worker, twice married and the father of four, Tapìe passed was called a “corporate fox” at the same time that he became a television star.

His life as a sports manager was intense. In the mid-1980s he assembled the La Vie Claire cycling team, which won two Tours de France (1985 and 1986) with its stars Bernard Hinault and Greg Lemond.

In 1986, he assumed the presidency of the Olympique de Marseille (OM) and is still revered by many fans of the club to this day: Tapie led the OM in 1993 in winning the first and only title to date of a French club in the Champions League.

In 1989, Tapie became a deputy and in 1992 he was appointed Minister of Cities, but he had to resign only two months later on suspicion of abuse of social assets.

His life was marked by problems with justice and it was precisely at the OM that the first scandal broke out, with the case of a rigged match in the French league. He was convicted of complicity in corruption and bribery of witnesses and spent 165 days in prison.

Other scandals would lead to the liquidation of some of his companies or the loss of political mandates.

In May, already severely debilitated by cancer, Tapie appeared in court for the “case of his life,” a 30-year financial litigation with Crédit Lyonnais bank that involves the sale of the Adidas sporting goods group.

The Public Ministry requested five years in prison, with suspension of the sentence, for complicity in fraud and embezzlement of public money. The decision was expected this Wednesday.

Despite his controversial and hectic life, Bernard Tapie, “The Phoenix” – the title of one of his biographies – would continue into the 21st century as a television figure, even as an actor: he played, among others, “Commissioner Valence”, a series shown between 2003 and 2008.

This did not stop him from returning to business, with the purchase in 2012 of several media outlets, including La Provence de Marseille.