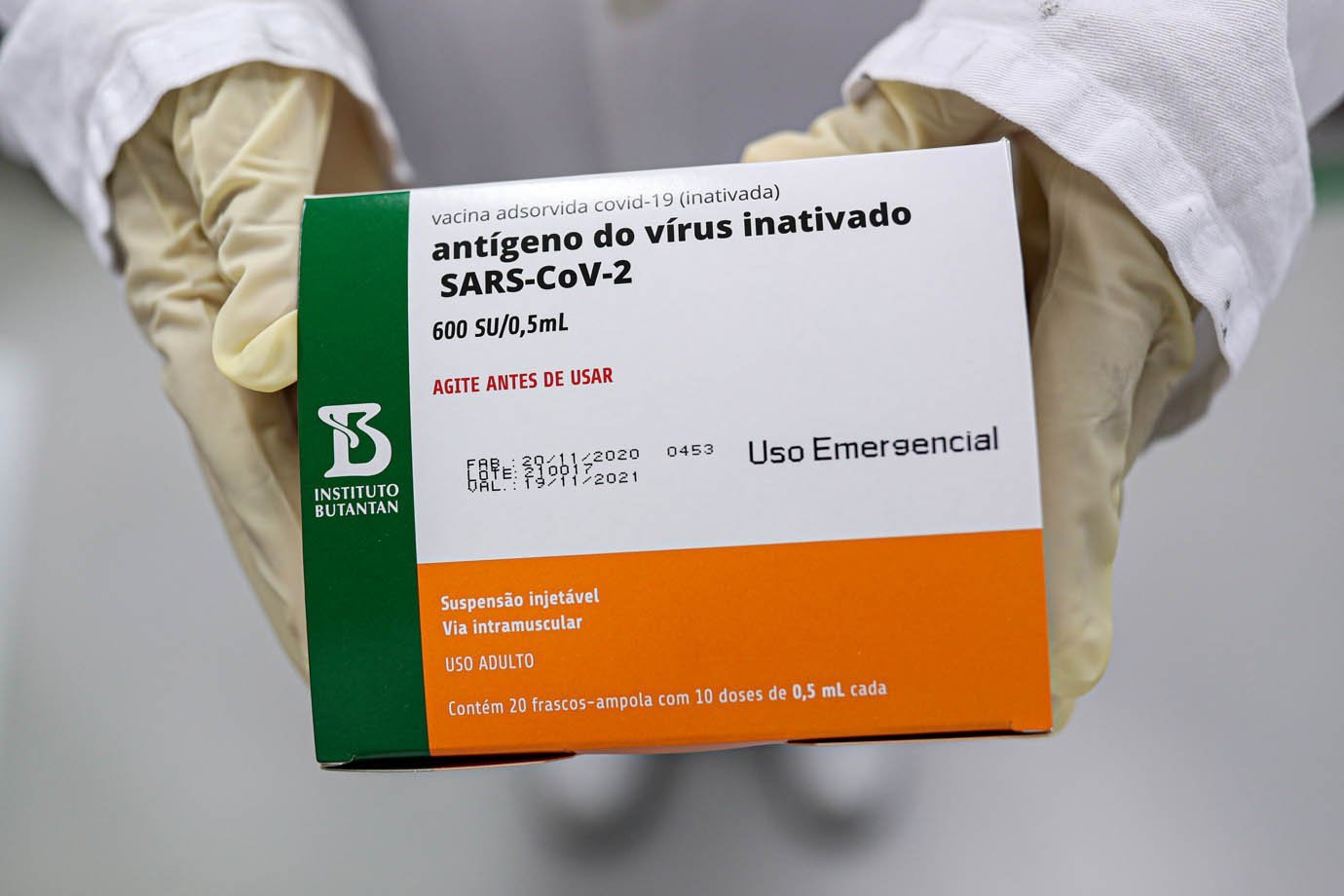 A Sinovac announced this Monday, the 12th, that it will provide up to 380 million doses of its coronavirus vaccine, to Coronavac, to the Covax program of the World Health Organization (WHO).

The distribution will be done through a purchase agreement signed between the Chinese pharmaceutical and the Gavi alliance. The initial forecast is that 50 million doses are delivered by the end of September this year. The contract also contains a clause with the option to acquire an additional 150 million in the fourth quarter of 2021 and 180 million in the first half of 2022.

The Covax Facility is a WHO initiative to distribute immunizations against Covid-19 to countries with lower purchasing power that have not yet managed to reserve large batches of vaccines directly with pharmaceutical companies. The consortium then purchases these immunizers and sends them to countries affiliated with the consortium. With the inclusion of the two Chinese vaccines by the consortium, Covax reaches a total of 11 immunizers available for distribution.

Brazil, for example, is one of the members and has received, so far, doses of vaccines from AstraZeneca e Pfizer through the initiative. The CoronaVac vaccine is distributed in Brazil by the National Immunization Program (PNI) do Ministry of Health, thanks to the agreement signed between the Chinese pharmaceutical responsible for developing the vaccine, Sinovac, and the Butantan Institute, linked to the São Paulo government.

Brazil’s adhesion to the alliance was announced in September 2020. Brazil signed a contract worth approximately R$2.5 billion to participate in the initiative. In exchange, the country will receive 42.5 million doses of the immunizations under development against covid-19 – enough to immunize about 10% of the population.