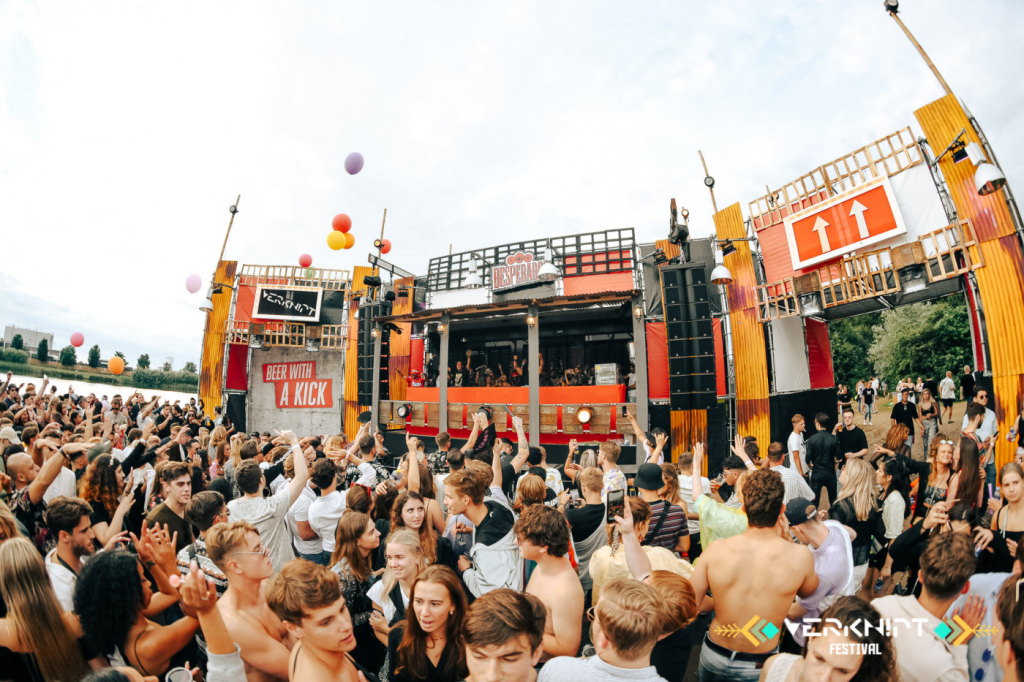 Held in the city of Utrecht, the event brought together more than 20,000 people and required proof of vaccination or a negative Covid-19 test

a new outbreak of Covid-19 hit the Holland after a music festival in the city of Utrecht between the 3rd and 4th of July. The information was given by CNBC, who reported that, according to the organizers, more than 20,000 people attended the event. The organization also required the presentation of proof of vaccination, recent infection or a negative test at entry. However, even with the measures, 1,050 people became infected. Lennart van Trigt, from the Utrecht Health Board, stated that it is not possible to guarantee that all infections occurred within the festival. However, he acknowledges that the number of cases is “amazing” and could increase in the coming days. All participants had to present the documents made up to 40 hours before the event, which, according to van Trigt, is “a very long period”. “We should have had a 24-hour period, which would be better because in 40 hours people can do a lot of things,” the spokesperson said. The Netherlands is experiencing a boom in the number of cases, with 10,492 new infections having been reported last Wednesday, 14, and the most affected are those aged between 20 and 29 years.