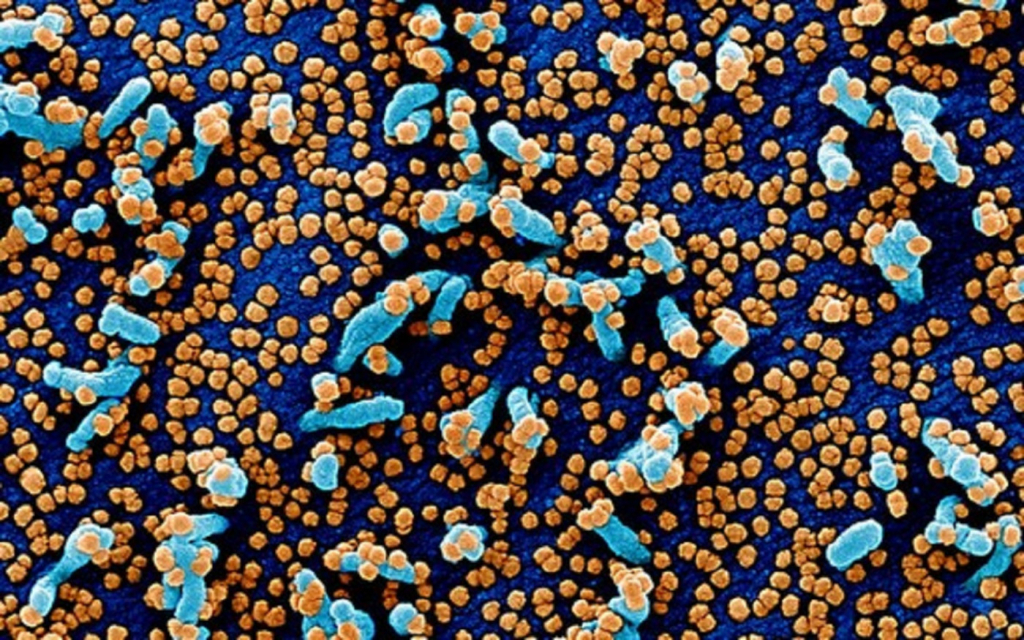 According to the coordinator of Corona-ômica, Fernando Spilki, the mutation probably arose in São Paulo, and it just did not reach the Midwest region

One new variant do Sars-CoV-2 was discovered by Brazilian scientists. The mutation has a different origin from the Brazilian P.1 strains – from Manaus — e P.2 — do Rio de Janeiro -, and has already spread to states in all regions of Brazil, except the Midwest. The discovery was reported in a joint communication with the Corona-omic Network for genetic sequencing of Sars-CoV-2 by five institutions, coordinated by the National Laboratory for Scientific Computing (LNCC). The same variant has also been described by researchers at the Oswaldo Cruz Foundation (Fiocruz) in an independent study.

The new variant shares with P.1 and P.2 the E484K mutation in protein S of the virus, the target of most vaccines and diagnostic tests, and possibly originated from the lineage B.1.1.33, which has been circulating in Brazil since the beginning of 2020. According to the coordinator of Corona-ômica, Fernando Spilki, the variant probably appeared in São Paulo, around the month of November. “It must be called N.9. It has already spread to several states in the North, Northeast, São Paulo and Santa Catarina, except in the Midwest. It is well disseminated, but in a smaller number of samples ”, he explained in an interview to Young pan. Spilki says, however, that it is still necessary to wait longer to conclude whether she is more dangerous than the others. “It is not directly related to P.1 and P.2. It is derived from another lineage and also with a very similar mutation. We are aware of the importance of maintaining genomic surveillance, ”he said.

In a study, Fiocruz noted that it predicts that the AIDS pandemic Covid-19 in the year 2021 it will be “dominated by a complex matrix of B.1.1.28 (484K), including P.1 and P.2, and B.1.1.33 (484K) variants that will completely replace the parental 484E strains that boosted the epidemic in 2020 ”. For this reason, the researchers warn of the implementation of efficient measures to mitigate the virus, “to reduce transmission in the community and prevent the recurrent appearance of more transmissible variants that can further aggravate the epidemic in the country”.