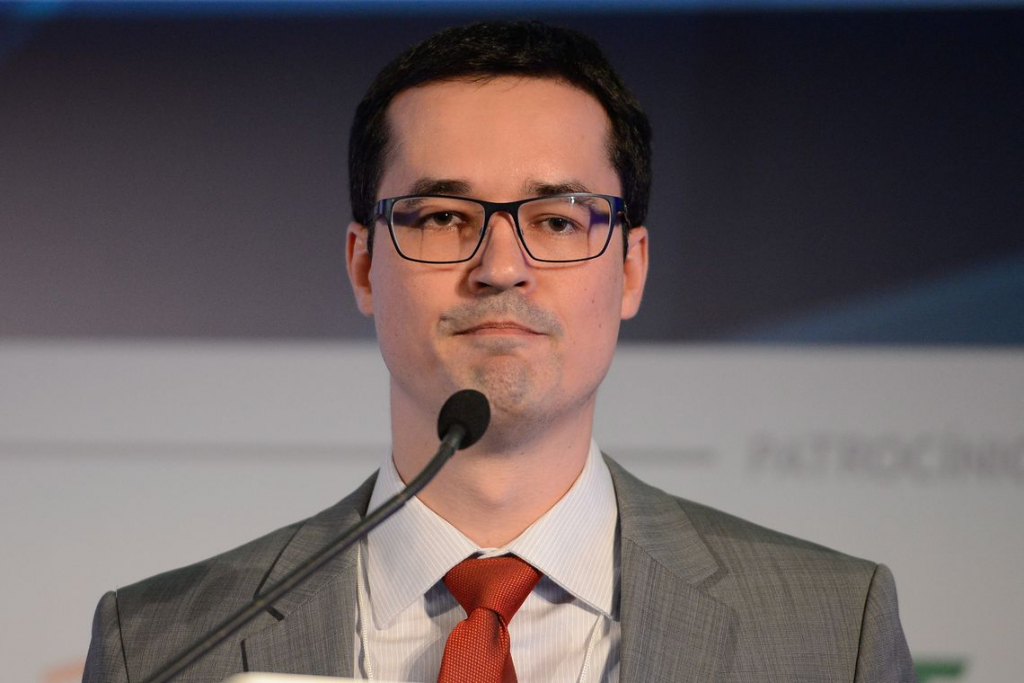 The Court of Justice of Alagoas ruled this Thursday, 7th, that the Federal Attorney Deltan Dallagnol, former coordinator of the Lava Jato task force, pay R$ 40,000 to the senator Renan Calheiros (MDB-AL) for moral damages. The congressman alleged that the prosecutor made attacks on him on social networks, harming his candidacy for the presidency of the Senate in 2019. In the action, Calheiros said that Dallagnol acted as a “political militant” and seeking to “discredit his image”. The senator also stated that Dallagnol abused the constitutional right to freedom of expression and damaged his image and honor before the electorate.

The former coordinator of Lava Jato made several posts criticizing the congressman on Twitter and said, at the time, that if he were elected to head the Senate, Brazil would “hardly” see an anti-corruption reform approved. “He has several investigations against him for corruption and money laundering. Many senators can vote for him in secret, but they won’t have the courage to vote in the light of day,” he wrote. In this Thursday’s decision, judge Ivan Vasconcelos Brito Junior determined the payment of the indemnity and stated that it was clear that Calheiros suffered “a strong moral shock”. “In view of the evidence in the records, the strong moral shock borne by the plaintiff is clear, since the words spoken by the defendant were offensive, imputing the practice of criminal facts during an election period, generating a shock to his image before his voters, configuring if the character damage in the thing itself, that is to say, it does not depend on the proof of the damage, as it is done through the internet”, he concluded.