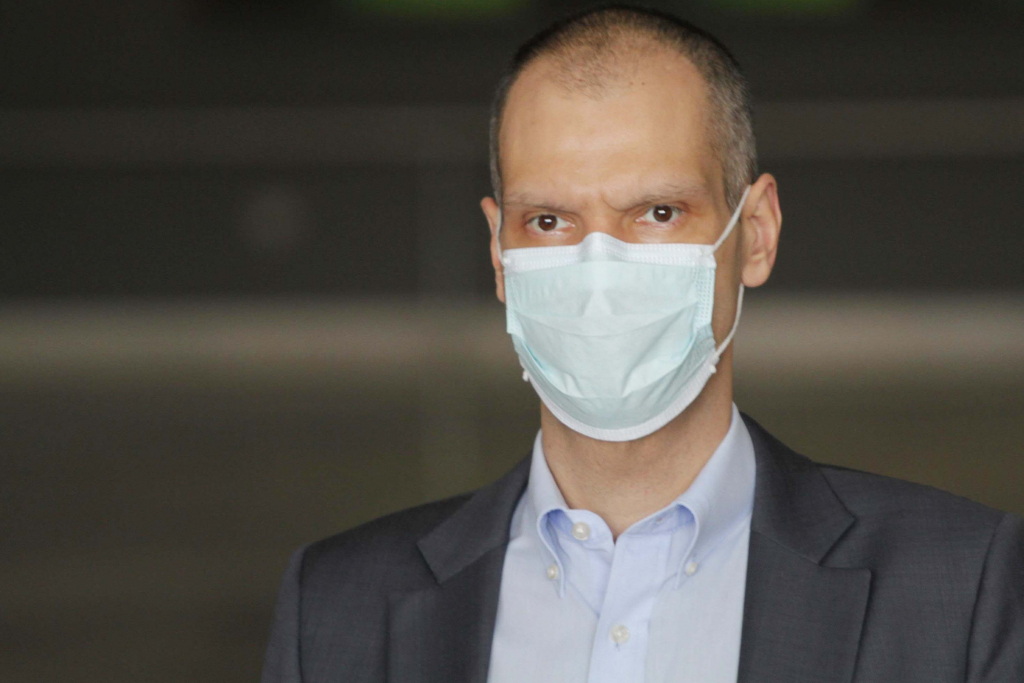 The return of public and private network activities is scheduled for April 12, as long as the more restrictive phase of the São Paulo plan is not extended

The mayor of Sao Paulo, Bruno Covas (PSDB), allowed the return to the public and private public classroom classes from April 12, 2021, as long as it is not extended to emergency phase of the São Paulo Plan. The decree was published in the edition of this Thursday, 1st, of the Official Gazette of the Municipality. To contain the spread of the coronavirus, face-to-face activities were suspended in all education networks by the municipal administration from March 17th until April 1st. As the emergency phase was extended until April 11th, the face-to-face classes will be suspended until that date. The return of classes on April 12, then, depends on the government of the State of São Paulo not to extend the more restricted phase of the plan for the second consecutive time.

The mayor took into account the municipal decree (nº 60,118), which listed education as an essential service, together with health, urban security, administrative inspection, social assistance and funeral service, and the state decree (nº 65,563), which recognizes as activities developed within the public network and private educational institutions during the quarantine are essential. The document informs that the ordinance of the Municipal Secretary of Education, Fernando Padula, will detail the operating protocols of the municipal schools of São Paulo according to the guidelines of the Health Surveillance. During the emergency phase, schools are authorized to receive students who need school meals or who need materials and internet chips.