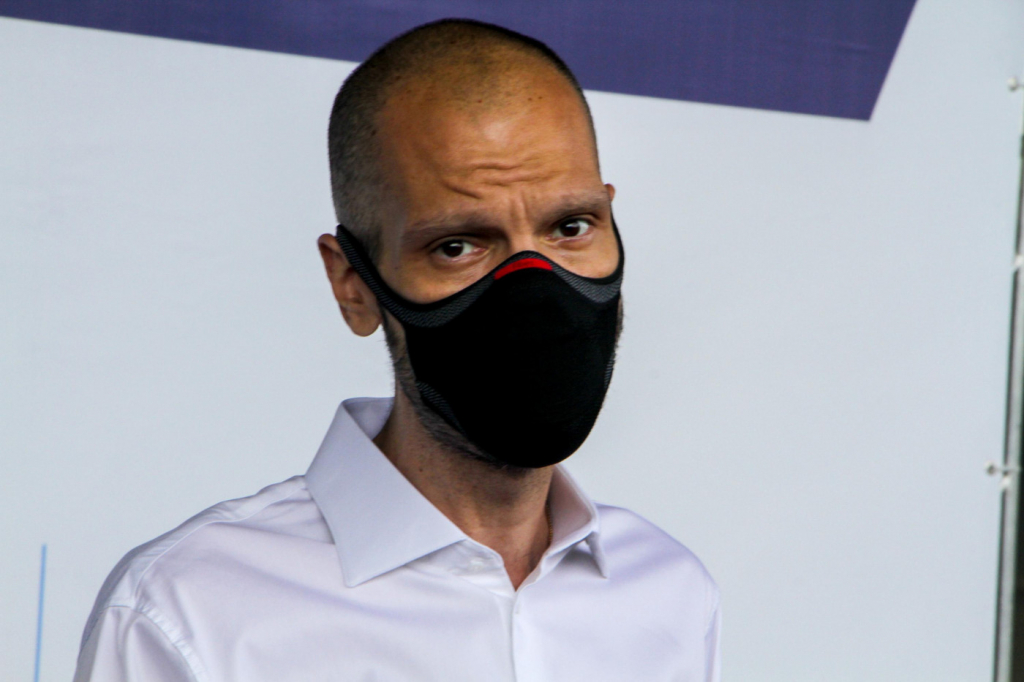 Mayor of São Paulo, however, mentioned the stagnation in the occupancy rate of ICU beds at 90% during the period: ‘Good news’

ROGÉRIO GALASSE / FUTURA PRESS / ESTADÃO CONTENTAmong the new measures announced by the City Hall on Tuesday, 30, are the maintenance and expansion of social assistance programs and aid granted by the municipality

The City of São Paulo has not yet managed to obtain the practical results of the mega vacation. According to the state government’s Intelligent Monitoring System, the rate of adherence to isolation in Sao Paulo remained at around 50% on the 1st weekend of the early holidays in the city. The mayor Bruno Covas commented that the measure was responsible for the stagnation of the occupancy rate of ICU beds in the city by 90%. “We had a maintenance of 90% this weekend, without growth, which is already good news for the occupation of ICU beds in the city of São Paulo. Isolation measure by the city of São Paulo, which is a different index from that used by the state government, shows an evolution in social isolation ”, he said. He also said that the city has not yet defined how the return of classes in the city. Face-to-face activities were suspended in all education networks by the municipal administration from March 17th until April 1st.

“There is still no decision by the city in relation to returning to school, everyone knows that the activity of education is more than essential. Action that transforms the reality of the most important and most noble ones performed here within the city of São Paulo. Only we have a concern, which is the concern with life. It is the area of ​​health surveillance that will determine whether it is already possible to return and whether it is already possible to return, ”he said. Among the new measures announced by the City Hall on Tuesday, 30, are the maintenance and expansion of social assistance programs and aid granted by the municipality. Municipal management has invested more than R $ 2.8 billion in six programs that should guarantee the creation of 10,000 job vacancies. job as of April and the supply of food to more than 1.3 million people on the streets, in addition to vulnerable families.