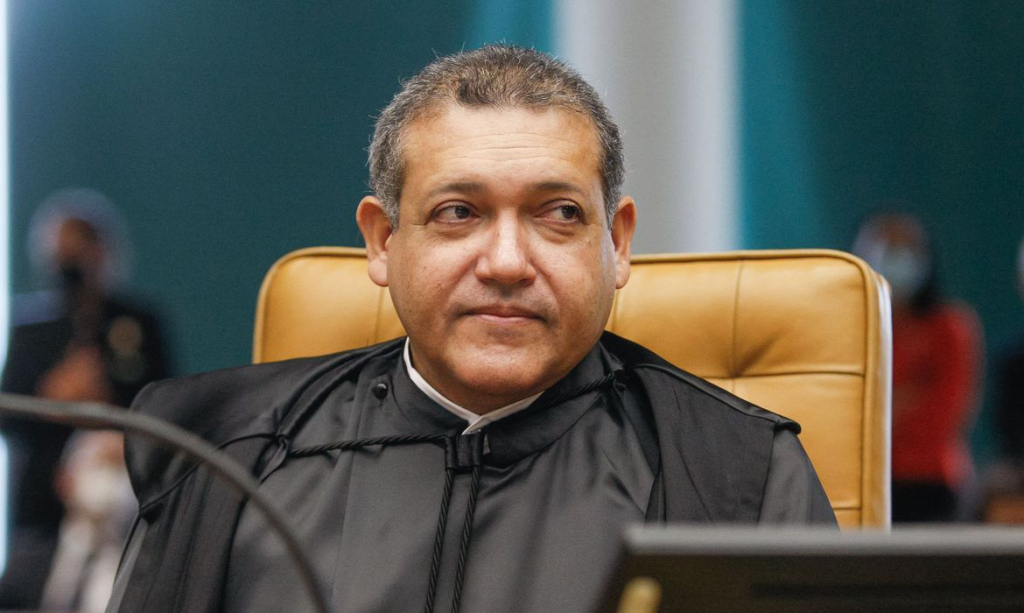 If he decides to attend, Ivanildo Gonçalves da Silva may remain silent; employee of a company with atypical financial transactions withdrew more than BRL 4 million from the cash register

Felipe Sampaio/STFDecision was taken this Monday, 30

the minister Nunes Marques, of the Federal Supreme Court (STF), released, this Monday, 30, the motorcycle courier Ivanildo Gonçalves Silva, from VTCLog, to testify to the CPI to Covid-19. His hearing is scheduled for this Tuesday, 1st. If he decides to go to the commission, the employee of the logistics company, who has contracts with the Ministry of Health, may remain silent, if he so wishes. Also according to the order of the magistrate, Ivanildo may be assisted by a lawyer, he will not need to make a commitment to tell the truth and will not be able to suffer physical or moral constraints arising from the exercise of these prerogatives.

“In view of the foregoing, I grant the request for an injunction, assuring the applicant the right to appear, or not, before the CPI of the Pandemic for which he was summoned. If he chooses to attend, I also determine that the following are observed: a) the right to remain silent, and may not answer, if he so chooses, questions addressed to him; b) the right to assistance by a lawyer during the act; c) the right not to be subjected to the commitment to tell the truth or to subscribe to terms with such content; and d) the right not to suffer physical or moral constraints arising from the exercise of previous rights”, wrote the minister, appointed by President Jair Bolsonaro to the STF. In his Twitter profile, the vice president of the CPI, Randolfe Rodrigues (Rede-AP), stated that the commission will appeal. “Apparently, VTClog is really VERY powerful. What secrets does the motoboy hide? We respect the decision of Minister Nunes Marques, but we will appeal the decision”, said the congressman.

As Young Pan showed, according to a report by the Financial Activities Control Board (Coaf), held by the senators, VTCLog handled, in an atypical way, R$ 117 million in the last two years. Ivanildo Gonçalves, in turn, an employee with a salary of around R$ 2 thousand, withdrew approximately R$ 4.7 million from ATMs. The motorcycle courier’s relationship with the company was revealed by Brasilia Newspaper. To the vehicle, he admitted having carried out the operations, highlighted that he had deposited amounts to people he did not know, but could not explain why he had to transport large amounts instead of having opted for bank transfers. In the session on Thursday, 26, Randolfe Rodrigues asked Ivanildo for police protection – according to the congressman, he would be suffering “pressure” from the company.