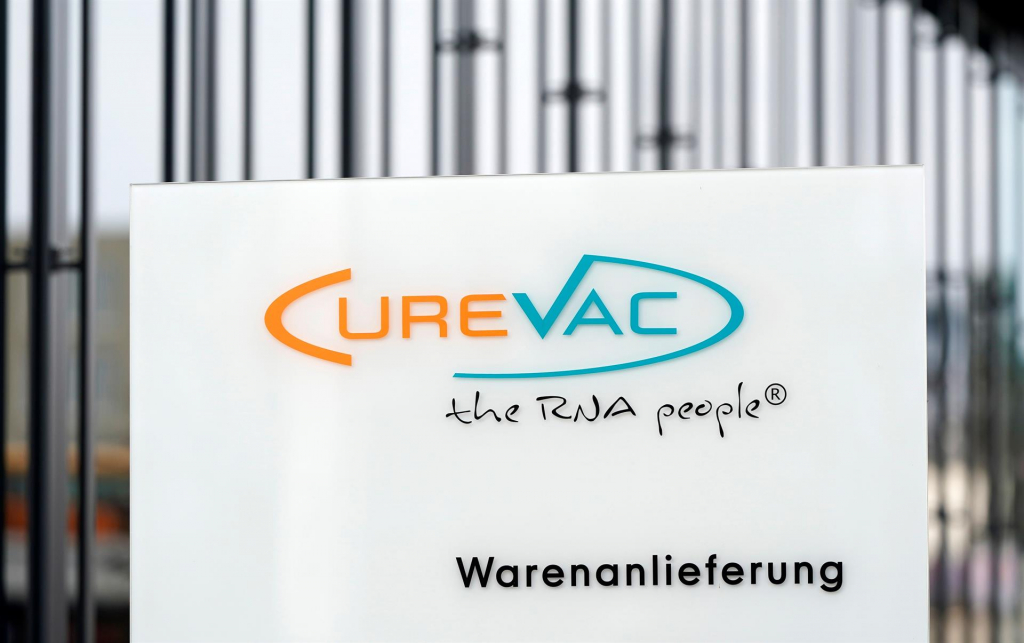 A Covid-19 vaccine of the German biopharmaceutical company CureVac showed 48% efficacy, according to the results released this Wednesday, 30, of a clinical trial carried out in some countries. “In the unprecedented context of 15 strains circulating in the study population at the time of the analysis, CVnCoV demonstrated an overall 48% efficacy (83 vaccinated versus 145 receiving placebo) against the disease. Covid-19 of any seriousness”, announced the company in an official note. CureVac doses are based on messenger RNA technology, or mRNA, also used in its vaccines by Modern and for the partnership between Pfizer e BioNTech. Previously, the company had revealed in its second preliminary analysis that, so far, the effectiveness of its vaccine had reached 47% in preventing the coronavirus. CureVac detailed that the immunizing agent created “significant protection” among participants aged between 18 and 60 years, reaching a total of 53% against cases of the disease of any severity and in all 15 strains identified.

This percentage, according to the pharmacist’s note, rose to 77% in cases of moderate to severe disease and provided 100% protection for participants in this age group against hospitalization and death. The laboratory, which collaborates with the German chemical and pharmaceutical group Bayer to develop and distribute the vaccine, said the data was communicated to the European Medicines Agency (EMA). The study involved about 40 thousand people from ten countries of the Latin America e Europe, 9% of whom were over 60 years of age. Among the 228 Covid-19 cases counted during the trials, 83 were in people who were vaccinated and 145 in participants who received placebo, according to data from the final analysis.