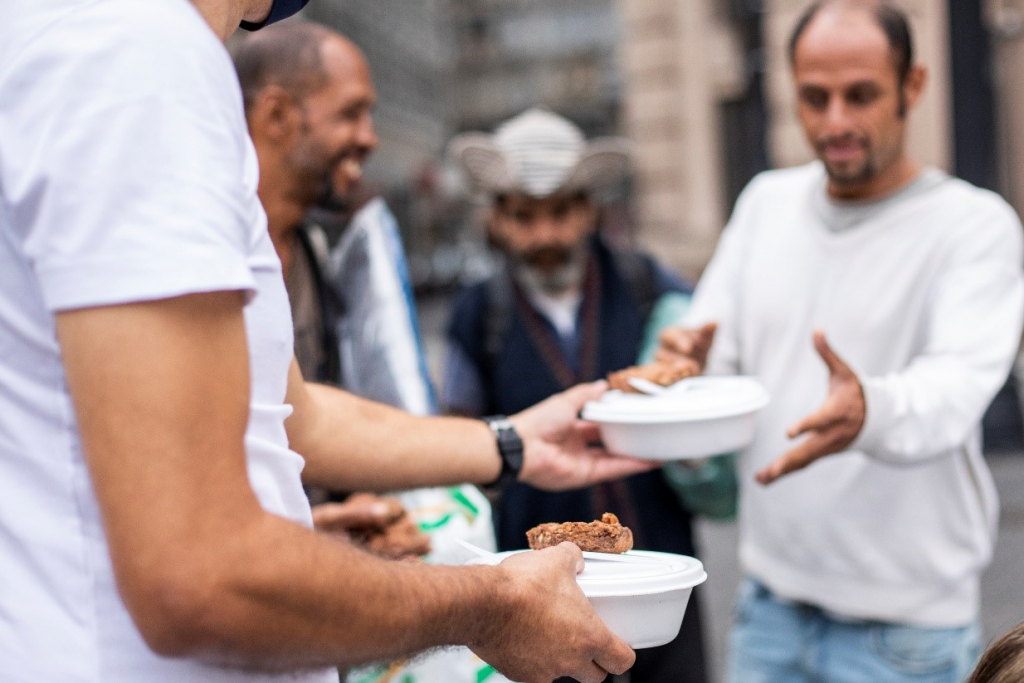 Brazil Agency/ArchiveWorld Bank President spoke about inequality in the world

the president of world Bank (BM), David Malpass, said at a conference in Sudan this Thursday, 30, that the pandemic of Covid-19 “pushed nearly 100 million people into extreme poverty”, especially in developing countries, after decades of decreasing global poverty rates. According to Malpass, the resumption of progress will be made when countries prioritize the delivery of vaccines against the disease. “Development setbacks threaten people’s lives, jobs, livelihoods and livelihoods. In many parts of the world, poverty is increasing, living standards and literacy rates are decreasing,” he said during his speech.

He also spoke about setbacks in other issues, such as gender equality, nutrition and health and mentioned the inequality between rich countries, which invest billions of dollars to recover the economy while low-income nations suffer unemployment, lack of vaccine, lack food and inflation, which should deepen external debts. According to the president, the World Bank, from April 2020 until June this year, contributed more than US$ 157 billion (R$ 853.8 billion) to deal with the health, economic and social impacts of Covid-19, which he classified as “the biggest crisis in our history”. In addition, Malpass reported that the multinational organization financed the procurement of vaccines for 62 different nations. According to the Our World In Data platform, to date, 6.24 billion vaccines have been administered worldwide and 45.2% of the population has received at least one dose. Only 2.3% of those immunized, however, are in low-income countries.