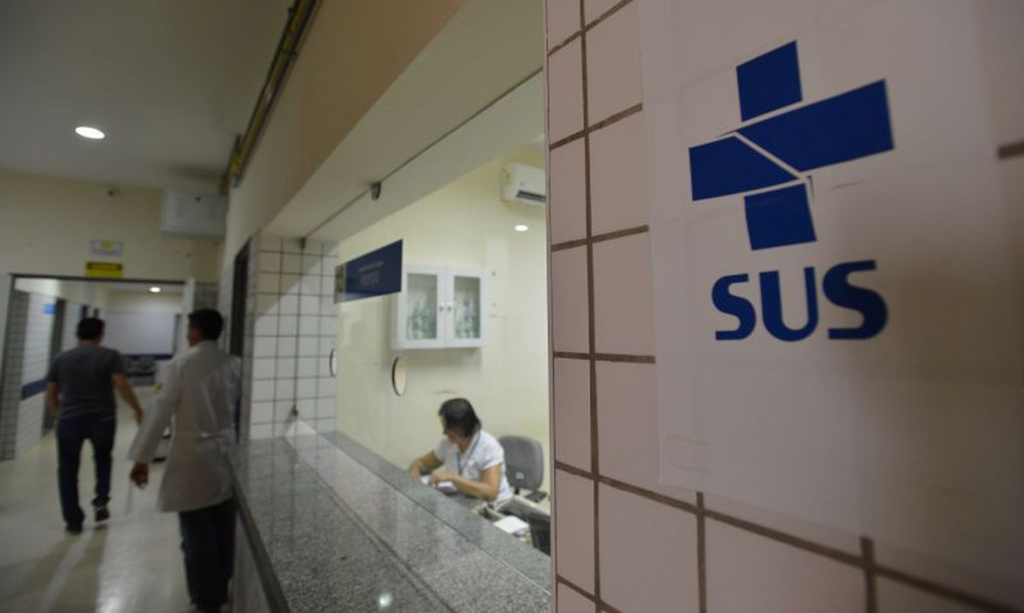 Data were released by the Oswaldo Cruz Foundation (Fiocruz) on Monday; of all Brazilian capitals, only Belém and Maceió have numbers below 80%

A survey released by Oswaldo Cruz Foundation this Tuesday, 9, shows that 25 Brazilian capitals have occupation of public beds of UTI aimed at adults with Covid-19 above 80%, a level considered critical in the country. Of these 25, 15 have more than 90%: Campo Grande (106%); Porto Alegre (102%); Porto Velho (100%); Rio Branco (99%); Goiânia (98%); Teresina (98%); Florianópolis (97%); Brasília (97%); Curitiba (96%); Fortaleza (96%); Christmas (96%); Cuiabá (96%); Palms (95%); São Luís (94%) and Rio de Janeiro (93%). “Municipalities and states already close or in a situation of collapse should adopt more stringent measures: restriction of circulation and non-essential activities, reinforcement of primary care and surveillance actions, which include timely testing of suspected cases and their contacts,” says a note released by Fiocruz.