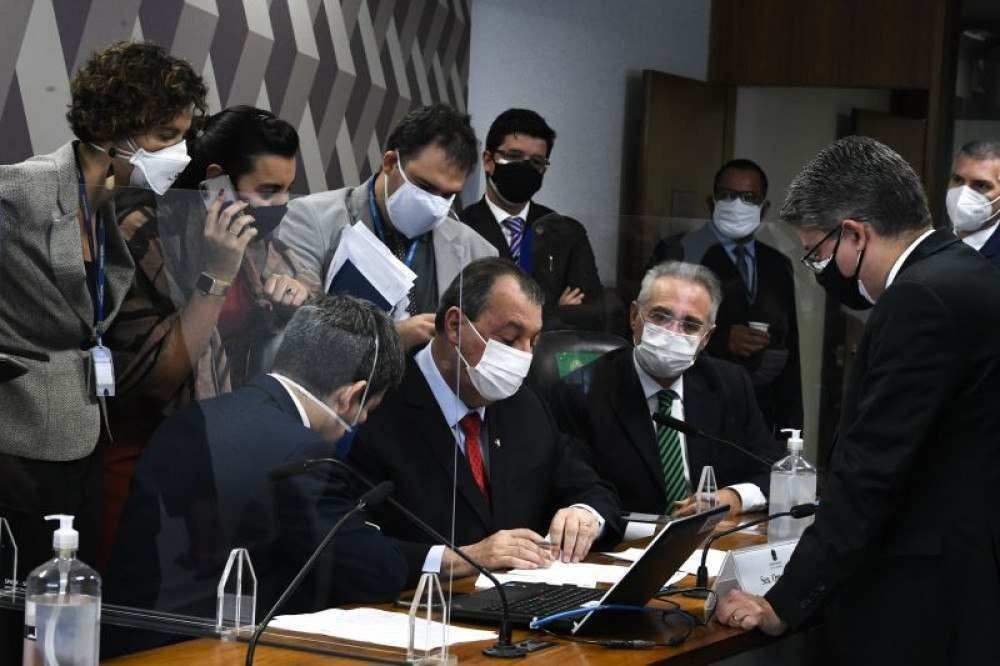 Luiz Paulo Dominguetti, who introduces himself as a representative of Davati Medical Supply, would initially be heard on Friday

the dome of CPI to Covid-19 decided to anticipate the testimony of Luiz Paulo Dominguetti Pereira, who introduces himself as a representative of Davati Medical Supply and denounced an alleged request for a bribe of US$ 1 per dose of AstraZeneca vaccine to close a contract with the Ministry of Health. He would initially be heard on Friday, 2. The decision came after a meeting at the home of the committee chairman, Omar Aziz | (PSD-AM), and took into account the decision of the minister Rosa Weber, of the Federal Supreme Court (STF), which guaranteed the businessman Francisco Maximiano, a partner at Need Medicines, the right to remain silent in his hearing, which would take place this Thursday, 1st. According to the Young pan, the senators assessed that the session would be counterproductive.

The accusation about the collection of bribes was revealed by Dominguetti in an interview with Folha de S. Paulo. According to his version, the request was made by the former director of logistics at the Ministry of Health, Roberto Ferreira Dias, at a meeting at the Vasto restaurant, located in Brasília Shopping, in federal District – Dias was dismissed on Wednesday, 30. To the newspaper, the representative presented details about negotiations for the purchase of 400 million doses of AstraZeneca. In a statement, the laboratory claims that it does not negotiate immunizations with the private sector. “All doses of the vaccine are available through agreements signed with governments and multilateral organizations around the world, including from Covax Facility, it is not possible to make vaccines available to the private market or to municipal and state governments in Brazil”, says the text.

The CPI decided to anticipate the testimony of the representative of the vaccine company Davati Medical Supply, Luiz Paulo Dominguetti Pereira – who said he received a proposal for a bribe of US$ 1 per dose of vaccine for sale to the Ministry of Health. 9 am