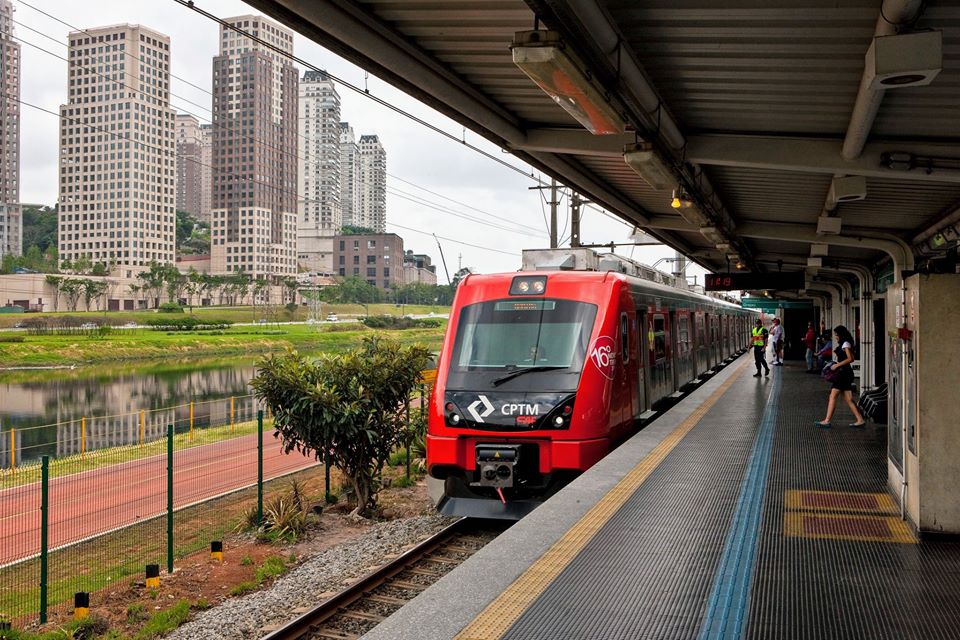 In the late afternoon of Thursday, 15, the unions that represent the railway workers and engineers of the Companhia Paulista de Trens Metropolitanos – CPTM met with the Metropolitan Transport Secretariat – SPTrans and decided to close the strike which started at 0:00 (midnight). According to a note from the São Paulo Engineers Union, SPTrans proposed the payment of 50% of the PPR (Plano Poupança Reform) on August 10 and the remaining 50% on January 10, 2022, with a fine provided for in the Collective Agreement for Work. In addition, the government also pledged not to contest with the Superior Labor Court the decisions of the regional labor Court in relation to the collective bargaining agreements of 2020 and 2021. The services on the lines will be gradually resumed this Thursday.

The stoppage affected at least four lines: 7-Ruby, 8-Diamond, 9-Emerald and 10-Turquoise. The Esmeralda line, which runs from Grajaú to Osasco, was completely stopped throughout the day. To help passengers, SPTrans activated the Support Plan between Companies in Emergency Situations (Paese) to serve line 9 with 45 vehicles. On line 7 the trains ran partially between Palmeiras-Barra Funda and Caieiras; on line 8, the stretch served was between Palmeiras-Barra Funda and Barueri and on line 10, trains circulated between Celso Daniel, Santo André and Tmanduatéi stations. At lines 11-Coral, 12-Sapphire and 13-Jade had normal operation.