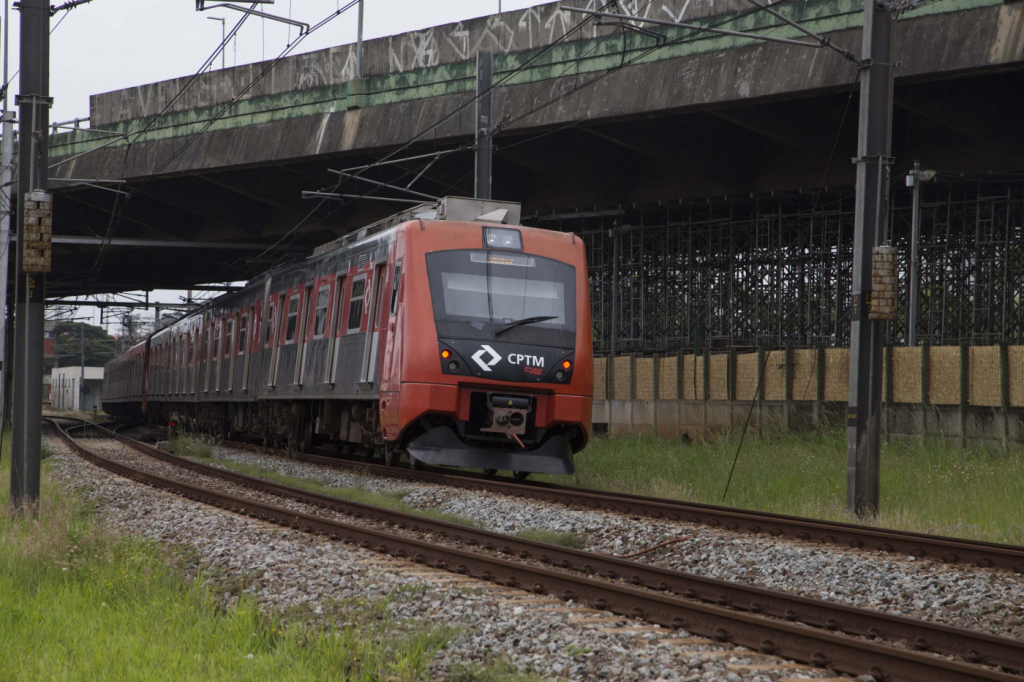 Union seeks adjustments in base salary for 2021/22

The Union of Railway Workers of CPTM decided in assembly this Wednesday, 14, a general strike in the city of Sao Paulo for this Thursday, the 15th, from 00:00 (midnight). According to a statement, the employees are complaining about adjustments in the base salary of 2021/22 and inform that the CPTM ended the negotiations without trying to “search for a common denominator”. The union also indicates that the strike is a protest against the default by the State Government and CPTM, which failed to pay the two installments of the PPR 2020 (Reform Savings Plan). “Railroad workers have already been accumulating losses since the base date 2020, when they also had no salary adjustment”, wrote the note. Negotiations with the intermediary of the Regional Labor Court – TRT continue.