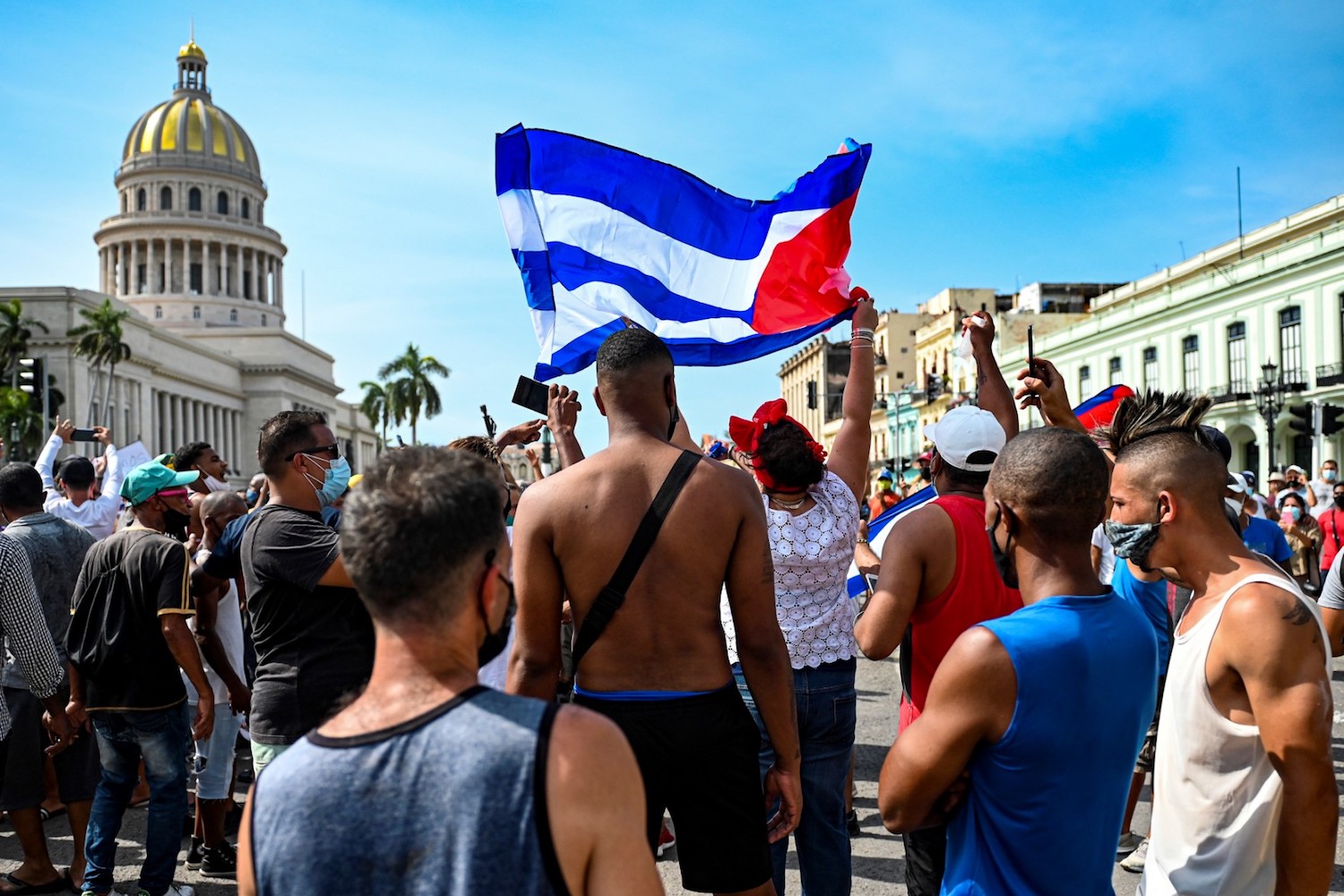 This Wednesday, mobile Internet was re-established in Cuba, but access to social networks and messaging applications remains impossible.

The mobile Internet was re-established this Wednesday in Cuba, after three days of interruption after the historic Sunday demonstrations, but it remains impossible to access social networks and messaging applications, noted AFP journalists.

“It’s true that we don’t have mobile Internet, but we also don’t have medicines“, responded on Tuesday the Cuban Minister of Foreign Affairs, Bruno Rodriguez, when asked about the matter. “Cuba will not renounce the right to defend itself.”

Rodriguez accused the United States to carry out a campaign in Twitter, through the keyword #SOSCuba, to incite social unrest on the island.

On Tuesday, Washington called for the speedy re-establishment of “all media, online and offline.” “Closing information channels (…) does nothing to respond to the legitimate needs and aspirations of the Cuban people,” said State Department spokesman Ned Price.

The streets of Havana were calm this Wednesday, but the police presence and the military was reinforced at the Capitol, seat of the Cuban Parliament, said an AFP journalist.

In the area where on Sunday thousands of Cubans paraded in chants of “Freedom”, “We are hungry” and “Down with Dictatorship”, several police trucks were parked.

On Tuesday there were new calls for demonstrations near the Capitol. A man died and more than a hundred people were arrested during Sunday and Monday demonstrations in Cuba against the communist government, which denies a “social explosion”.