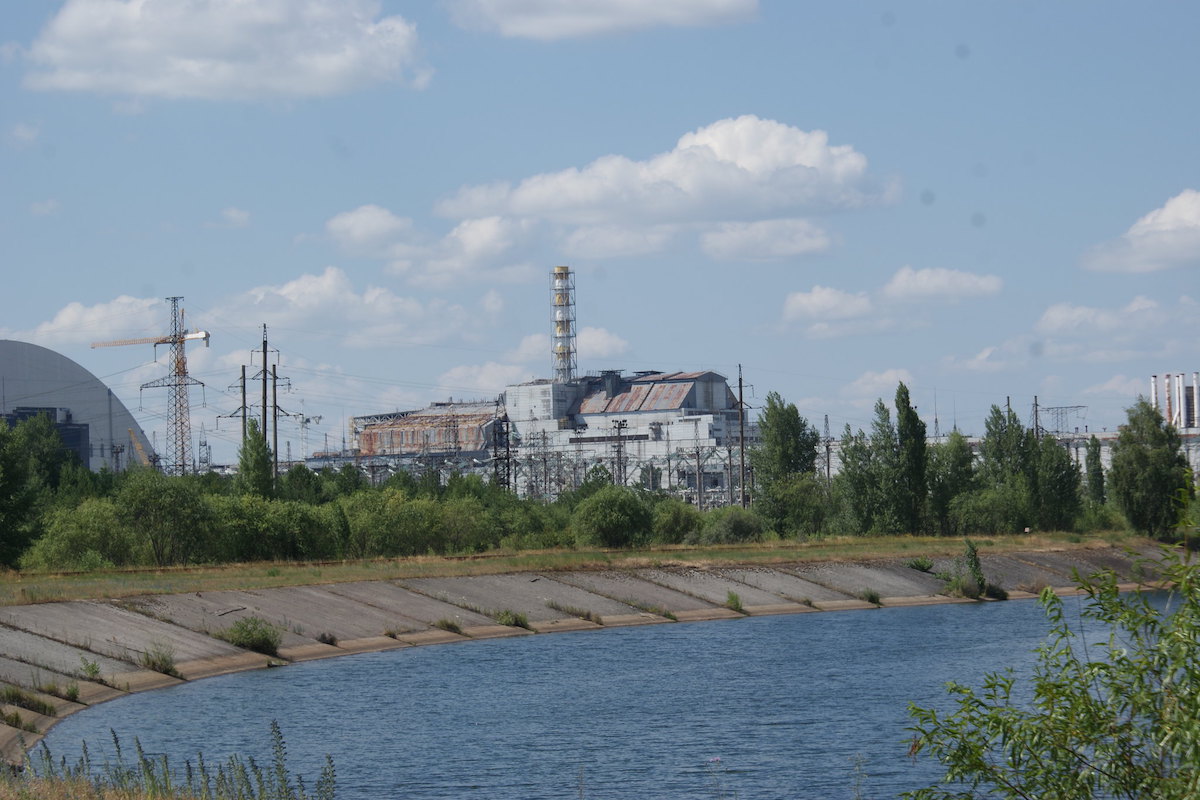 According to new research, the cultivation fields that are located near Chernobyl are still contaminated due to the nuclear accident that occurred in 1986.

The scientists analyzed a set of agricultural products, including cereals such as wheat, rye, oats and barley, and found high concentrations of isotopes radioactive substances, such as strontium 90 and cesium 137. According to EurekAlert, the recorded values ​​are above the official safety limits of Ukraine in almost half of the observed samples.

The study was carried out by Greenpeace Research Laboratories at the University of Exeter and the Ukrainian Institute of Agricultural Radiology.

“We were focused on the analysis of strontium 90 because it is currently present in the soil and in a bioavailable form, which means that it can be absorbed by plants,” said the lead author, Iryna Labunska.

The specialist is concerned with the results of the research, especially at a time when the “Ukrainian government monitoring ended”, but stresses that “the study shows that the process must continue”. The scientist stresses that “people need to be aware of the risk of continuous contamination of soil and plants, and need to be advised on the agricultural methods to be used ”.

One issue that is worrying the study’s authors is the fact that “Very high levels of strontium 90 in wood ash, because many people still use them as fertilizer for plantations ”, can be read in the study that was published in Science Direct.

David Santillo, a member of Greenpeace Research Laboratories, recalls that the new findings “point to the continuous contamination, aggravated by the lack of routine monitoring ”. The expert stresses that the study “highlights the potential for radiation from Chernobyl to spread more widely again, as more wood is used to generate energy in the region.”

The research analyzed 116 samples of various types of cereals collected between 2011 and 2019, in fields in the Ivankiv district, Ukraine. These sites are located about 50 km from the nuclear power plant where the accident occurred and are supposed to be outside the “exclusion zone”.

The team concludes that 45% of the cereal samples in the northeastern part of the Ivankiv district contained strontium 90 at levels above that allowed for human consumption, and predicts that this situation will remain so for at least another decade.

However, the data presented in the study show that most of the Ivankiv district could produce cereals that contain strontium 90 below permitted levels.

In this regard, experts recommend restoring environmental and food monitoring programs and ensuring that they are adequately funded in the future.

Valery Kashparov, director of the Ukrainian Institute of Agricultural Radiology, is also concerned about the situation and warns that “contamination of cereals and wood grown in the Ivankiv district remains a problem and as such deserves an urgent investigation”.

In an earlier study, published in 2018 in Science Direct, researchers found that in some parts of Ukraine, the milk had levels of radioactivity five times above the country’s official security limit.

The Chernobyl disaster occurred in 1986 in the nuclear reactor No. 4 of the Ukrainian Nuclear Power Plant. The accident occurred during a safety test that simulated a power failure at the station.