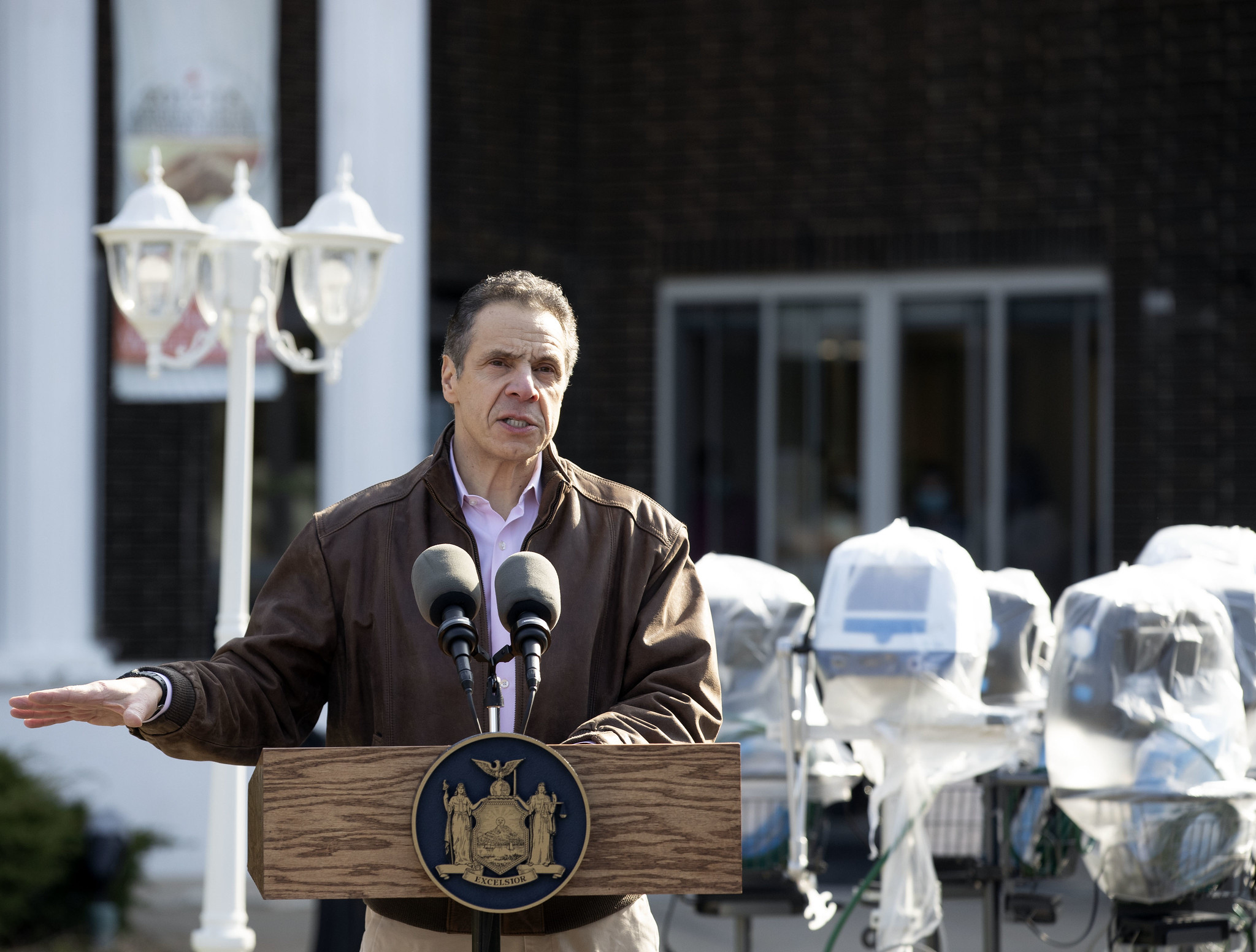 The attorney general of New York, United States (USA), said that the investigation of Andrew Cuomo revealed that the governor sexually harassed current and former employees.

The findings come after a five-month investigation into the accusations of several women, which Cuomo has denied. At a press conference, Attorney General Letitia James said the harassment of “various women” had created a hostile work environment and violated state and federal laws, the Independent.

Letitia James noted that Cuomo’s behavior does not reflect isolated incidents, but rather breaks a pattern.