The senator Flávio Bolsonaro (Republicanos-RJ) used social networks this Tuesday, 2, to justify the purchase of a mansion worth...
Read more

Activists on social media circulated a video clip that caused a widespread wave of anger in the Kingdom, where...
Read more

More cities decided to implement the curfew to try to stop the spread of the coronavirus. The city of Chapecó, in Santa Catarina, announced measures to restrict the movement of people. The determinations begin to take effect from this Tuesday, 23, and go until Sunday, the 28th. During the period, movement between 10 pm and 5 am is prohibited. Only pharmacies, markets, gas stations and industries can operate. Public transport will have a passenger capacity reduced by 50%. Alcohol consumption on the streets is also prohibited. The mayor, João Rodrigues, is in Brasília to meet with representatives of the federal government. According to him, even with the health system collapsing, he does not intend to close everything. “Forgive me, my friends, it is not my desire, my priority, but I will not close everything. We are not going to close everything, we will simply take a restriction from midnight today until next Monday, ”he said. In addition to Chapecó, the city of Xanxerê, also in Santa Catarina, adopted restrictive measures.

In Salvador, with almost 100% of intensive care beds occupied, Mayor Bruno Reis announced the closure of beaches and clubs for at least seven days. “All fields and squares, starting tomorrow, will be closed in Salvador. We will not allow the use of such public equipment. Also, starting on Wednesday, we will close all the beaches in Salvador again ”, he said. In Paraíba, the curfew will also start on Tuesday and will last for 15 days. In Piauí, non-essential activities are restricted and face-to-face classes are suspended as of this Wednesday. The occupation of beds in the city of Uberlândia, in the Minas Gerais Triangle, caused the city to also announce a curfew between 8 pm and 5 am. In addition, the sale of alcoholic beverages at any time is prohibited and a field hospital will be set up. 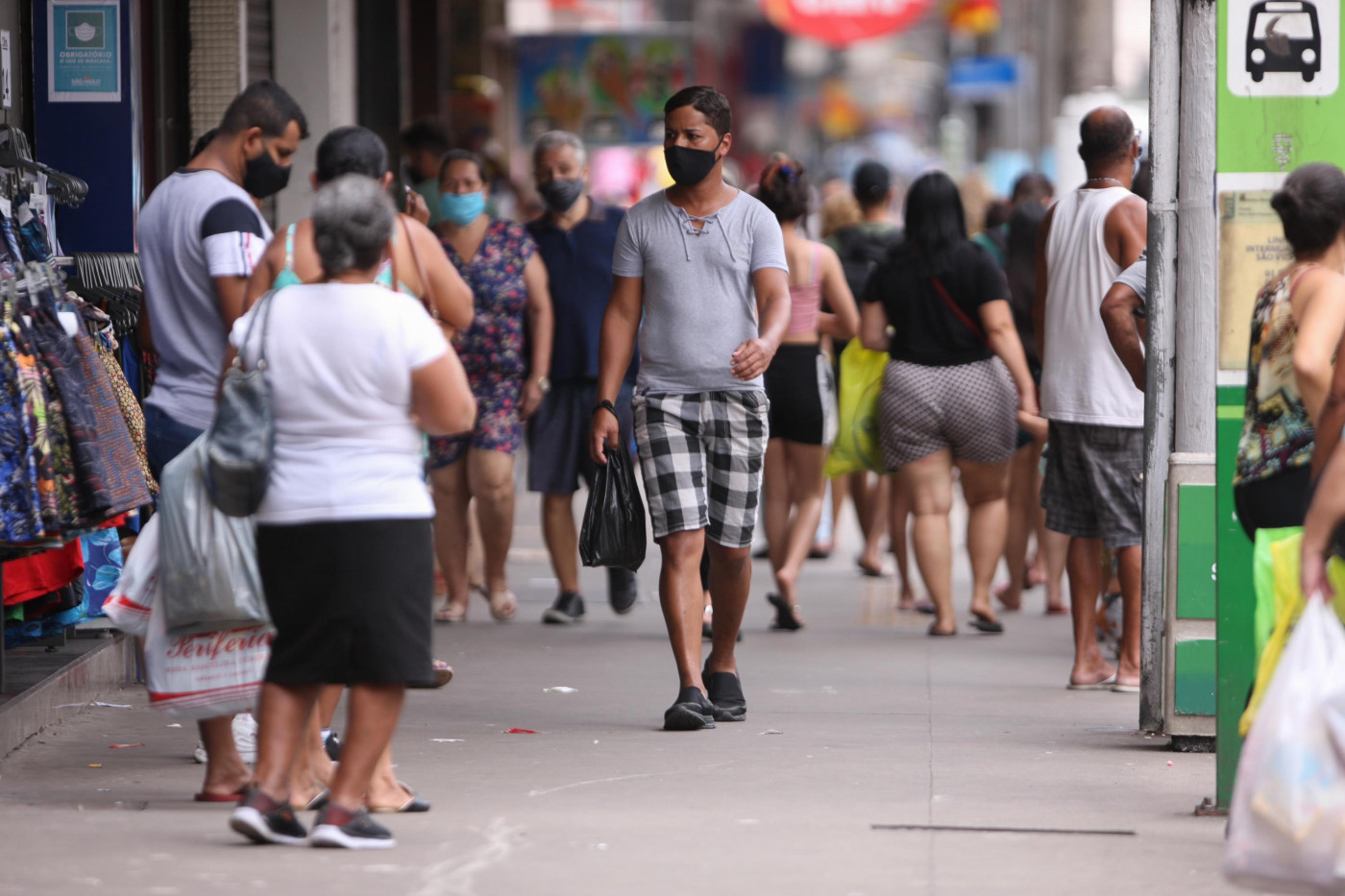 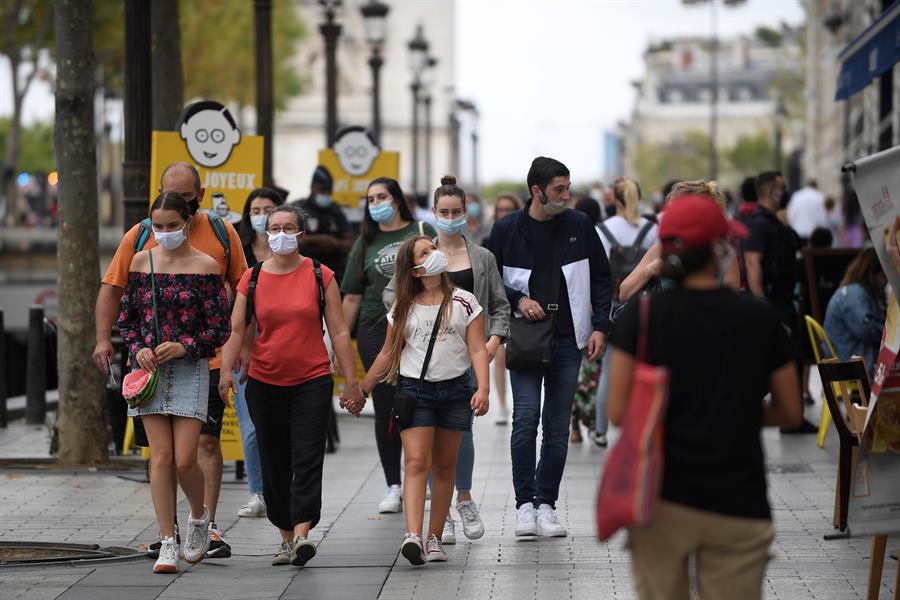 France under pressure for lockdown as Covid-19 variants advance

In an interview with the program straight to the point, the immunologist and professor at the Faculty of Medicine of USP, Joge Kalil, said that there was a “relaxation” on the part of the population. “There has been relaxation since the late [novembro], got worse Christmas and New Year and got worse now at Carnival. We got used to having the disease, but the disease is killing more people than when we were terrified in July and August, ”he said. The concern increases due to the appearance of more cases related to the coronavirus variant. According to the Ministry of Health, until February 20, 2021, 184 cases of variant P.1 were reported in Brazil, most of them in Amazonas. On the mutation of UK, 20 cases have already been registered, 11 in São Paulo, six in Bahia, two in Goiás and one in Rio de Janeiro. So far, there is no record of the South African variant in the country.

The senator Flávio Bolsonaro (Republicanos-RJ) used social networks this Tuesday, 2, to justify the purchase of a mansion worth...
Read more
Gulf News

The senator Flávio Bolsonaro (Republicanos-RJ) used social networks this Tuesday, 2, to justify the purchase of a mansion worth R $ 5.97 million in...
Read more

‘House resumes what matters to the country: vaccine on the arm and food on the plate’, says Marcelo Ramos – Prime Time Zone

In an interview with Prime Time Zone, Vice President of the House analyzed the voting schedule scheduled for the next few days in the...
Read more

The US will impose sanctions on Russia for poisoning Navalny

On Tuesday, the United States is expected to impose punitive sanctions on Russia for its naval poisoning. President Biden's decision to impose sanctions on Navalny's...
Read more

The White House said it has reports that confirm that the Russian Federal Security Service tried to use a chemical agent to kill the...
Read more