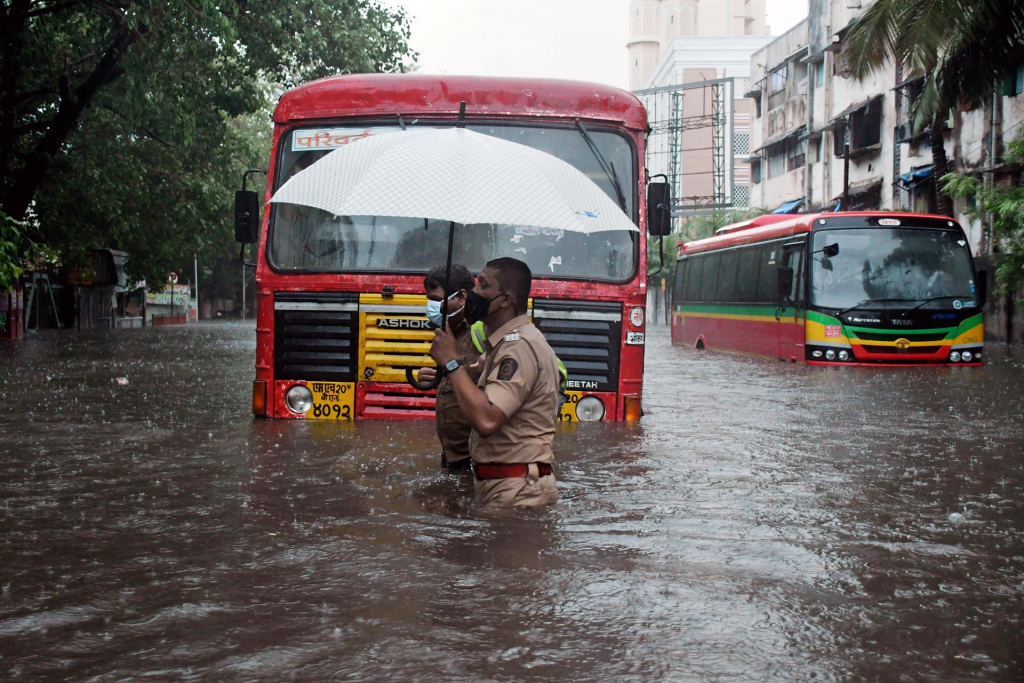 With winds of up to 185km / h, the Tauktae reached the country at a critical moment in the second wave of the pandemic, forcing the suspension of vaccination programs and putting hospitals at risk

At least 20 people died, including a child and an elderly woman, due to the passage of cyclone Tauktae through Gujarat on Tuesday, 18. The heavy rains and winds of up to 185 km / h that accompanied the cyclone also interrupted the electricity supply of about 2,500 villages, caused extensive damage to 16,500 houses and felled 40,000 trees. Deaths and property damage are added to those that had already been registered on Monday, 17, in other states along the coast of India. In Maharashtra, at least six people died and nine were injured, while in Karnataka eight fatalities were recorded. Tauktae forced the authorities to evacuate 200,000 people in Gujarat and 12,000 in Maharashtra, with the Navy still having to rescue 177 people who were on boats in the Arabian Sea. The cyclone hit India at a critical juncture in the second wave of coronavirus pandemic, forcing suspension of vaccination programs and putting hospitals at risk. Fortunately, the cyclone weakened after crossing the coast and, according to the latest IMD report, the wind speed dropped to between 75 km / h and 85 km / h, with gusts up to 95 km / h.