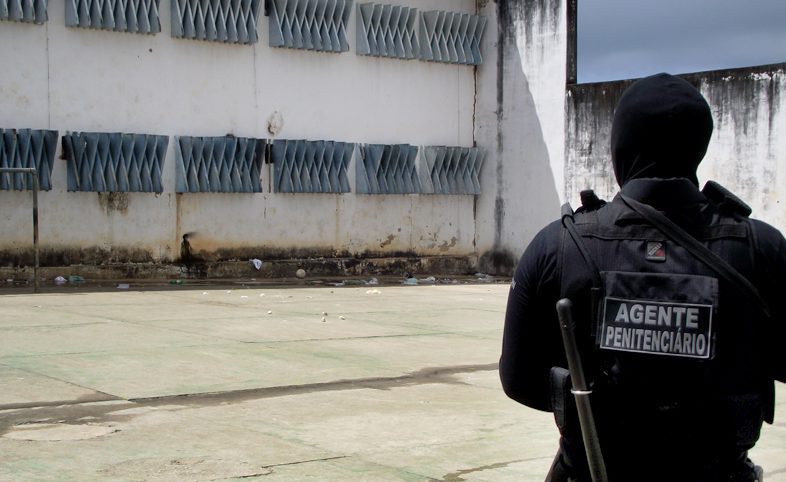 Alexandre Modafares was 43 years old, 19 of them dedicated to the São Paulo penitentiary system, when he was contaminated by Covid-19 and died, leaving his wife and two children. Hugo Covolan, also a servant since 1998, was victimized by the disease one day after turning 43, leaving three young daughters. Like them, Alex Rossini, 44, Miguel Alves Filho, 55, Maisa Vieira, 53, died of the disease in March, when at least 24 deaths of criminal servants were recorded, a figure equivalent to 34% of all 70 deaths registered by category since the beginning of the pandemic. In the month in which São Paulo broke daily records of deaths due to the disease, the notes of condolence issued by the Union of Employees of the Prison System of the State of Sao Paulo (Sifuspesp) were almost daily.

In a comparative percentage between the deaths within the category and in the population of the country, it is possible to see that, while Brazil registered almost 19% of all deaths by Covid-19 in the pandemic in the month of March, among the criminal police, this number corresponded to 34% of total deaths in the same period. The category points to two factors as drivers of cases within prison units: the low quality of security equipment distributed to officials and the movement of prisoners, lawyers and bailiffs between jails, even with the ban on visits determined in an injunction at the end of February. “There is an overcrowding and we really need the N95 mask. The State only provides us with a TNT mask that the prisoners themselves manufacture. This mask is not legal, even we have the case of Araraquara, 244 prisoners confirmed with Covid. How is the server going to enter the prison unit wearing a TNT mask? ”Asks the president of Sifuspesp, Fábio Jabá. He recalls that, in addition to the 70 total deaths and confirmed cases, there are about 30 servers hospitalized with Covid-19 in nursing beds and 14 in Intensive Care Units (ICUs) in the state. 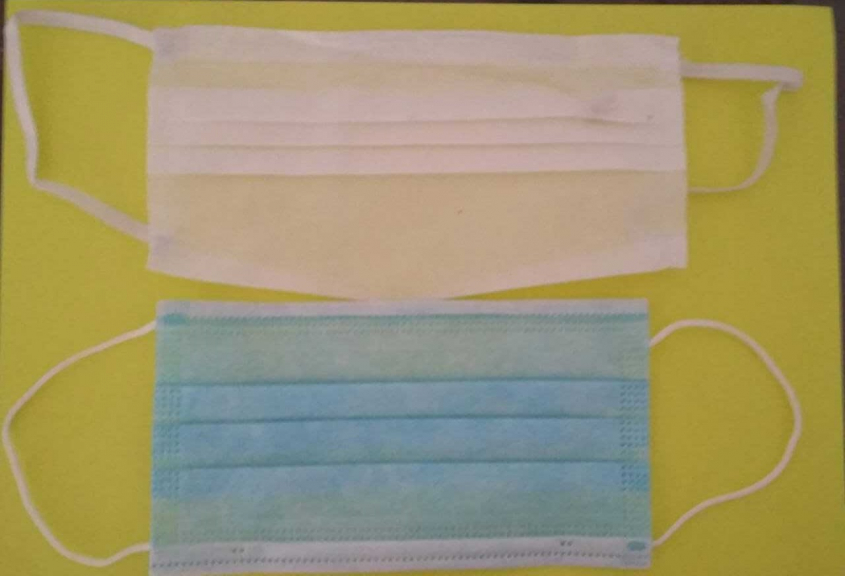 The transfer of detainees between prisons also occurs without any test for the presence of the virus, which may have increased the infections in March. In addition, the removal of employees considered as a risk group makes the number of employees for the prison units even lower than usual. “Today we have an isolated unit with 1,800 prisoners and only six criminal police officers on duty,” says Jabá. The category held meetings with Congressman Carlos Giannazi (PSOL-SP) on the possibility of asking for the opening of a CPI to investigate the State’s responsibility for deaths from the disease. “We have a mission to try to honor the death of these companions and try to help their families, including making the state of São Paulo responsible for the deaths. The state will have to take responsibility for them. He is neglecting to fulfill his role ”, he defends. The average age of criminal police officers killed by Covid-19 in March was 49 years. They add to the statistics of the State of São Paulo, the most populous and most affected by Covid-19 in the country. To date, there are more than 2 million confirmed cases and more than 74 thousand deaths caused by the disease since the beginning of the pandemic in the federal unit.

In Brazil, the survey of contamination and deaths by Covid-19 within the prison system includes civil servants and prisoners and is computed by the National Council of Justice. According to more recent data, on February 24, 2021, 293 deaths (139 of servers and 154 of prisoners) were recorded across the country and 67,262 cases (17,316 of professionals and 49,946 of detainees) since the beginning of the pandemic. São Paulo, which for the CNJ has more workers than prisoners with confirmed deaths (57 compared to 40), is followed by Roraima (with 10 servers killed by Covid-19), Pará, Mato Grosso and Maranhão (with 9 killed by Covid-19 in each federative unit).

Positioning of the Penitentiary Administration Secretariat

In a note, the São Paulo Penitentiary Administration Secretariat reported that the 400,000 TNT masks distributed so far are made with three layers of the material and “made in properly sanitized workshops” following a personal hygiene protocol. The agency also stated that in addition to TNT, surgical and reusable masks purchased on the market are distributed to employees and prisoners, as well as 68,000 of the N95 / PFF2 type, which would total 6 million protective objects distributed since the beginning. of the pandemic. “N95 masks are used primarily by agents, doctors and health staff who are in direct contact with suspected custodians or undergoing treatment against Covid-19. In addition to the masks, almost 3 million disposable gloves were delivered to prisons, more than 132 thousand liters of alcohol gel, 103 thousand liters of liquid soap, among other supplies ”, said SAP.

Regarding the transfers, SAP reported that a strict security protocol is adhered to for all new prison inclusions, including quarantine compliance and medical assessment. The folder also stressed that the lethality among the prisoners demonstrates in a positive way the effectiveness of the hygienic conditions adopted by the prisons. “The lethality rate for Covid-19 among prisoners is 0.3% of the cases, much lower than the population outside the prison, which demonstrates the effectiveness of the measures adopted. Regarding the agents, the union has no indication that the contamination has occurred in the work environment. ”