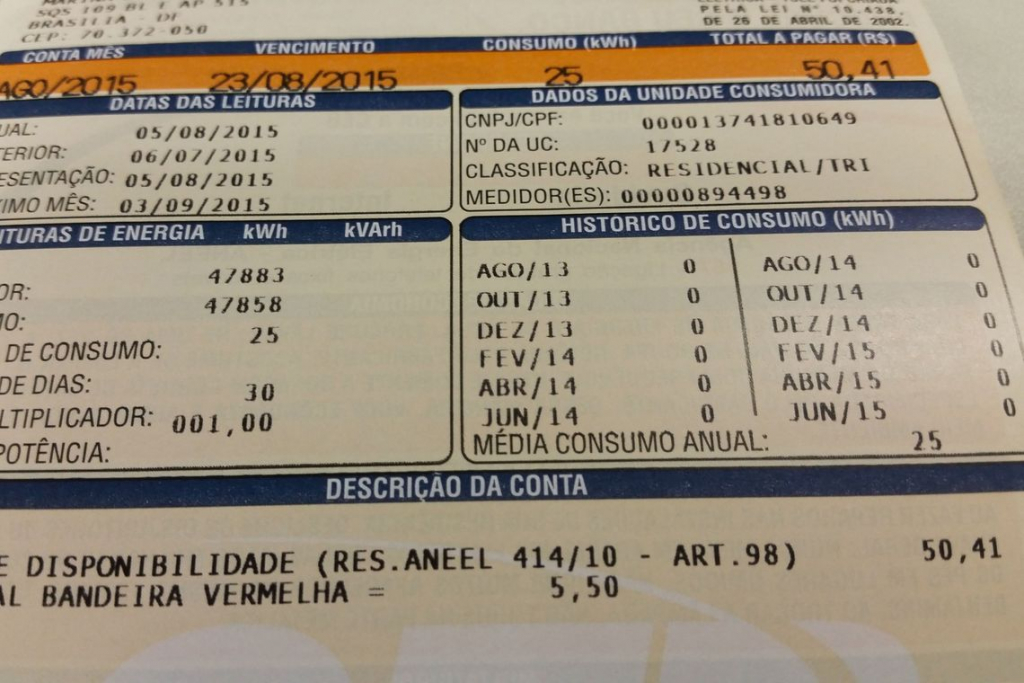 Residents need to be warned and electricity in the houses cannot be cut off on Fridays, Saturdays, Sundays or on the eve of holidays

Banner two raised the value of the electricity bills after a decision of the National Electric Energy Agency. Color is increasingly common in the lives of families with a red budget. In 2020, because of the pandemic, the Court prohibited the power cut of defaulters. In 2021, however, this measure was not taken. The director of Proteste, Henrique Lian, explains what rights the consumer has before turning off the light. “The increase in energy bills has also increased consumer defaults and cuts due to non-payment. Let’s remember that just one overdue bill is enough and the distributors already have the right to cut the power of the defaulting consumer. However, the National Electric Energy Agency establishes very strict rules so that this cut can happen: the consumer must be notified 15 days before the cut that he is overdue and subject to the interruption of the energy supply, the cut can only be made from 8am to 6pm, Monday to Thursday. It is forbidden to make cuts on Fridays, Saturdays, Sundays, holidays and on the eve of holidays,” he said.

Henrique Lian reinforces: energy companies need to follow the rules. “The cut can only be made 90 days after the due date of that unpaid bill. If for some reason the distributor does not cut during this period, it cannot cut more, although the consumer debt remains. If any of these rules is not respected, the consumer can report the company to Aneel and be compensated for material damages and moral damages in the special civil court. Our guideline is that when the consumer knows that he is owed and subject to court, he should contact the distributor before the court and try to renegotiate the debt,” he said. He recalled that companies are not obligated to renegotiate, but they usually do, even paying up to 12 installments. If the consumer has the power cut, he needs to pay off debts and call the energy company to restore the light, which can take a period of 24 hours in urban areas and 48 hours in rural areas. The electricity bill rose due to the low volume in the dams. This is the biggest drought in 91 years, and it has a big impact on power generation costs.