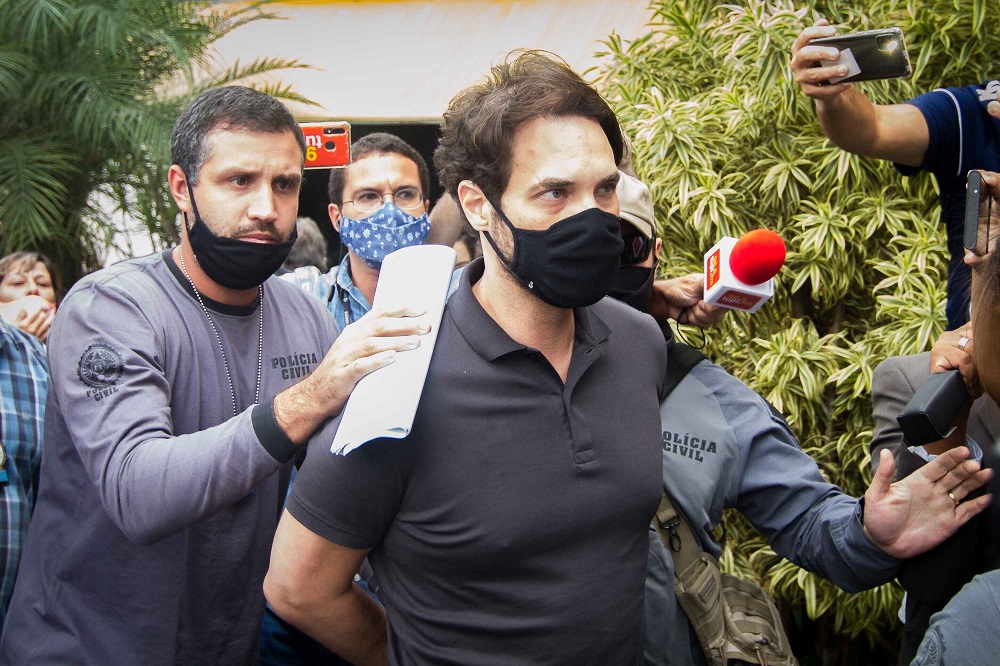 The doctor and former councilor of the Rio de Janeiro, Jairo Souza Santos Junior, known as Doctor Jairinho, was denounced this Tuesday, 20, by the Public Ministry of the State of Rio de Janeiro (MP-RJ) for rape, minor and severe injuries, de facto and injury in the modality of damage to emotional health against an ex-girlfriend, with whom he had a relationship between 2014 and 2020. The victim’s name was not disclosed. Jairinho has been in prison since April 8 and is a defendant for the death of his stepson Henry Borel, aged 4, on March 8, in addition to being charged with other crimes. Henry’s mother, Monique Medeiros, who was the former councilor’s girlfriend, is also in prison for her son’s death. According to the complaint presented on Tuesday by the 1st Public Prosecutor for Criminal Investigation of Domestic Violence in the West/Jacarepaguá area of ​​the Rio de Janeiro Center, in October 2015 Jairinho drugged the victim and, without her consent, had anal sex with her. In December 2016, enraged at being ignored, the former councilor cursed and kicked his then-girlfriend, causing a fracture to her toe.

In 2020, when the couple spent a leisurely weekend in Mangaratiba, Jairinho was irritated by the fact that the victim did not allow him to consult her cell phone and actually practiced ways. First, he performed a blow popularly known as the “lion slayer”, then dragged her out of the house and, in the garden, practiced more aggression. On a night in April of the same year, the victim was at her home with relatives when she was surprised by the arrival of Jairinho, who, altered, demanded explanations about a comment she had posted on social networks. The former councilor convinced his girlfriend to leave his house to talk, forced the victim to get into his vehicle and beat her with hair pulling and punching her in the face. Also according to the complaint, from November 2014 to October 2020, on several occasions, in order to cause emotional imbalance and dominate the victim, Jairinho practiced persecution, home invasion, threats and moral offenses, causing damage to the health of the then a girlfriend, who began to suffer from anxiety and tachycardia, having received emergency care when 230 heartbeats per minute were found in a resting situation.

Also according to the complaint, Jairinho was hanging around the victim’s house; it appeared abruptly in the places where the victim was, for leisure or work, forcing him to leave; he was on the lookout for the victim, watching him through the window of his house; called several times during the day and night in order to control her; required the victim to stay on the phone through the night to make sure she was alone and at home; invaded her house, having on one occasion found her mother-in-law in her underwear; threatened the victim and her children; on more than one occasion, it forced the victim to leave her job, which guaranteed her financial autonomy; disqualified the victim and his work; after assaulting her, he claimed that he had done nothing and that the victim was going crazy, making her doubt her sanity, and she used her political office, prestige and power to make people believe that she could do everything without ever being punished. The MP-RJ draws attention to the fact that Jairinho has a history of offenses and aggressions, showing that he is not intimidated by the records of police occurrences. The Prosecutor emphasizes that the facts only came to light after the defendant was arrested for the murder of Henry Borel, because until then the victim was afraid to register the violence suffered.