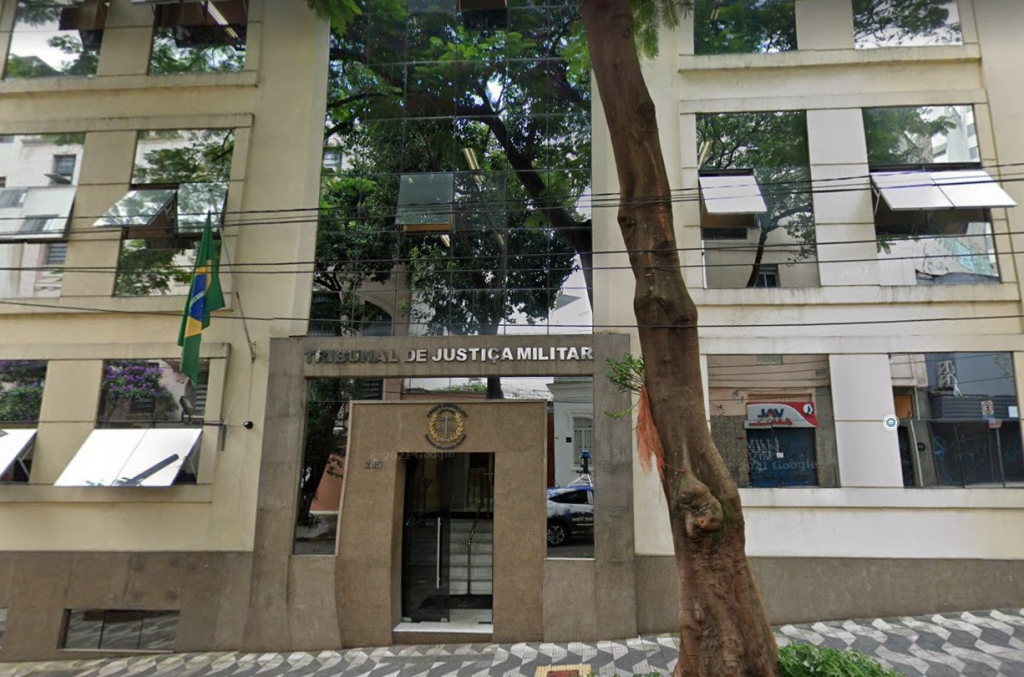 A public defense of São Paulo filed an appeal in the State Military Justice after a pair of police officers were acquitted of a charge of rape against a woman in a vehicle in the city of Praia Grande, on the coast of São Paulo, in 2019. According to the organization’s Center for the Promotion and Defense of Women’s Rights (Nudem), the military acquittal did not consider expert examinations and victim testimony by stating that the woman “did not resist sex”, which occurred inside the vehicle while one of the officers was driving with the siren on. Defenders also stated that the sentence should be overturned because the judgment was partial and the judgment “informed by gender stereotypes, not in the evidence in the case file”.

The case gained repercussions in 2019, when the victim, a 19-year-old girl, reported the rape to the police. She reportedly asked the two police officers for help in the vicinity of a shopping mall in the city of Praia Grande after being chased by a suspect. According to the victim’s account, the pair offered a ride to the bus station and she accepted. On the way, while one of the officers was driving the car with the siren on, the other went to the back seat of the vehicle and forced the victim to give him oral sex, then penetrated. Traces of semen were found inside the car. Judge Ronaldo Roth’s decision, from the 1st Military Audit, stated that sex inside the vehicle was consensual. He acquitted the policeman who was driving the vehicle and convicted the abuser of the girl for the crime of libidination, suspending his sentence.