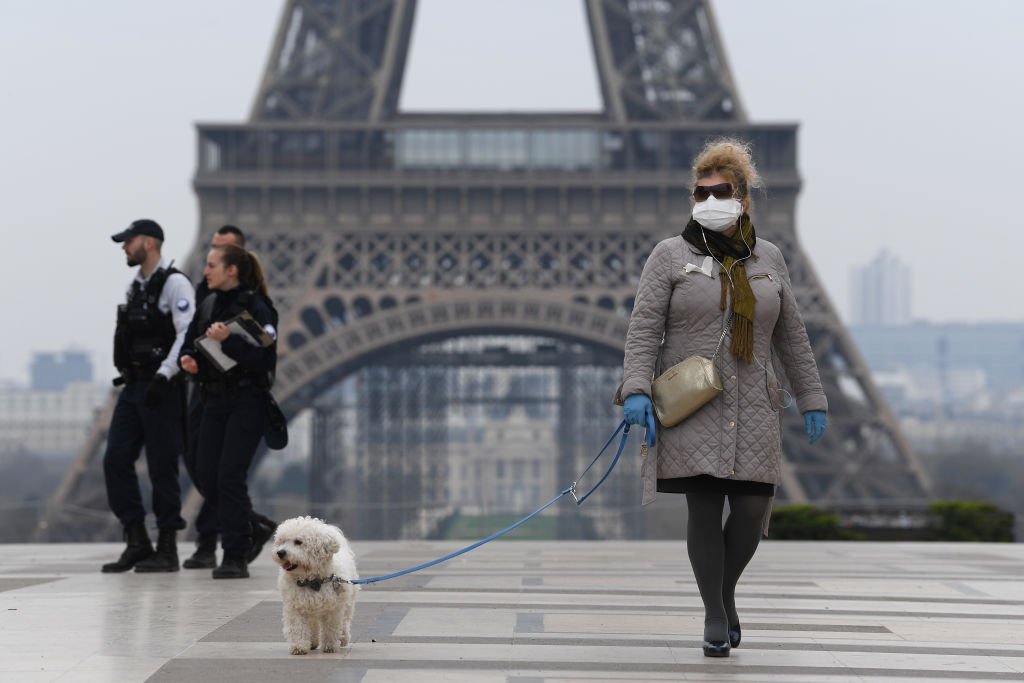 A Delta variant of the coronavirus is currently the dominant variant of the virus circulating in France, said the French prime minister, Jean Castex, on Wednesday.

Castex told television station TF1 that the cabinet had agreed to a meeting with important measures to deal with a fourth wave of infections in the country.

“We are in the fourth wave,” Castex said.

“The Delta variant is the dominant one, it’s more contagious,” he added, in relation to the variant initially detected in India.

The French government began presenting parliamentarians this week with a new plan to tackle Covid-19, which includes requiring a health pass for a number of facilities starting in early August and making vaccination mandatory for health officials.