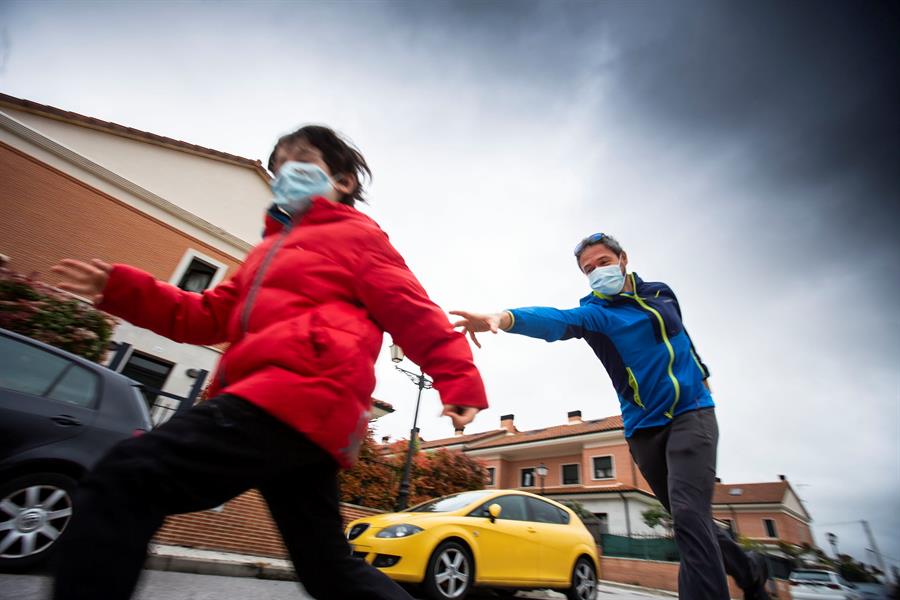 Analysis by researchers shows that all mutations caused short-term symptoms; specialist reminds of the importance of vaccination

A study by researchers at King’s College London, in United Kingdom, warned of the presence of the Delta variant of the Covid-19 in contagion in children. In the analysis, researchers compared two groups of school-age children and adolescents diagnosed with Covid-19. While 694 of them had been infected with the Alpha variant, 706 had Delta. In the Delta variant group, the scientists found that children had more symptoms, with headache and fever among the most common. Pain in the eye region is also among the main reports. Despite the more symptomatic condition, there is no further aggravation of the disease. According to the researchers, both Delta and Alpha variant infections were marked by symptoms of short duration, equal to or less than two days.

The infectologist Renato Kfouri, from the Brazilian Society of Pediatrics, assesses that, in practice, having fewer or more symptoms is indifferent, since the clinical picture does not change. Coronavirus continues to be less expressive in small children, so much so that less than 0.4% of total Covid deaths in Brazil occurred in children. The doctor warns, however, that with the advance of vaccination, they are now the least protected. “The residual disease, that is, the cases that are left over in this minority of cases, start to happen with a greater proportion among those not vaccinated. In other words, children and adolescents, who are the least vaccinated public, will make up a greater percentage of severe cases”, said the expert, noting that cases will have a smaller proportion in the world. In Brazil, Covid-19 vaccination is already carried out in adolescents aged between 12 and 17 years. The Ministry of Health intends to include children in the National Immunization Plan in 2022, but the Ministry has not yet released more details. About 70 million doses would be planned for this audience.