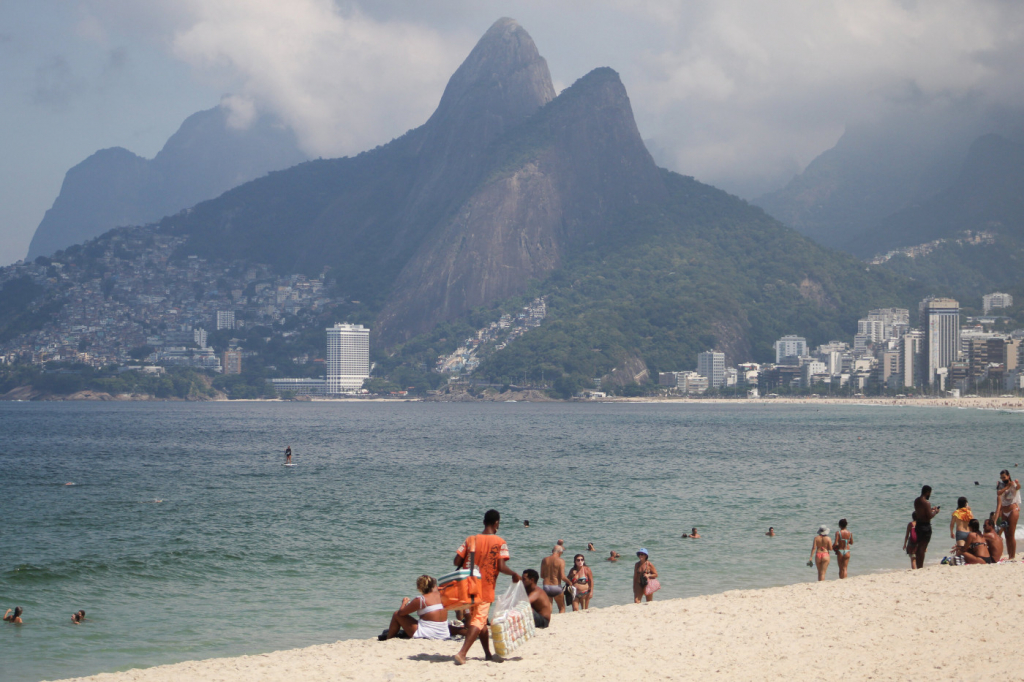 Daniel Soranz stated that the two cases were local transmission; 40 people who had contact with patients are being monitored

The municipal secretary of Health of the Rio de Janeiro, Daniel Soranz, confirmed this Thursday, 15, that the delta variant do coronavirus, formerly called the Indian variant, is circulating in the state capital. The cases were identified by the Municipal Health Department of Rio de Janeiro (SMS) after genomic sequencing. According to the folder, they are two men aged 27 and 30, residents of the neighborhoods of Vila Isabel and Paquetá. “We know it has local transmission. It means that the variant is already circulating in the city. These two are cases that had mild symptoms and are cured,” Soranz said. “The transmission period has already passed, but we are making contact. We know that infections occurred within the city of Rio. We are following 40 people linked to these patients”, explained the secretary during a visit to the vaccination post at the Jockey Club, in Gávea.

These cases are added to another three confirmed in the State of Rio de Janeiro. The first was a resident of Campos dos Goytacazes who tested positive for Covid-19 after returning from a trip to India. The camper was working in the Asian country and arrived in Brazil on May 22, when he performed an RT-PCR exam at the CR Diagnostics Laboratory, located Guarulhos international airport, in Sao Paulo. Then, the Undersecretary of Primary Care, Surveillance, Health Promotion was notified and started to monitor the patient, who was isolated in Campos. Two more people then tested positive for the delta variant: a 30-year-old man and a 22-year-old woman in Seropédica and São João de Meriti, in the metropolitan area of ​​Rio de Janeiro. In a statement, the Municipal Health Department reported that the epidemiological investigation is ongoing. “SMS continues to monitor the pandemic in the city and, together with the State Department of Health and Fiocruz, monitor the entry of different strains.” The secretary stated that the gamma variant, the P.1, is still the one with the greatest circulation in the municipality. “The most prevalent variant in the city is still the gamma, but we already know that the delta is more transmissible, despite studies showing that it is less lethal.”