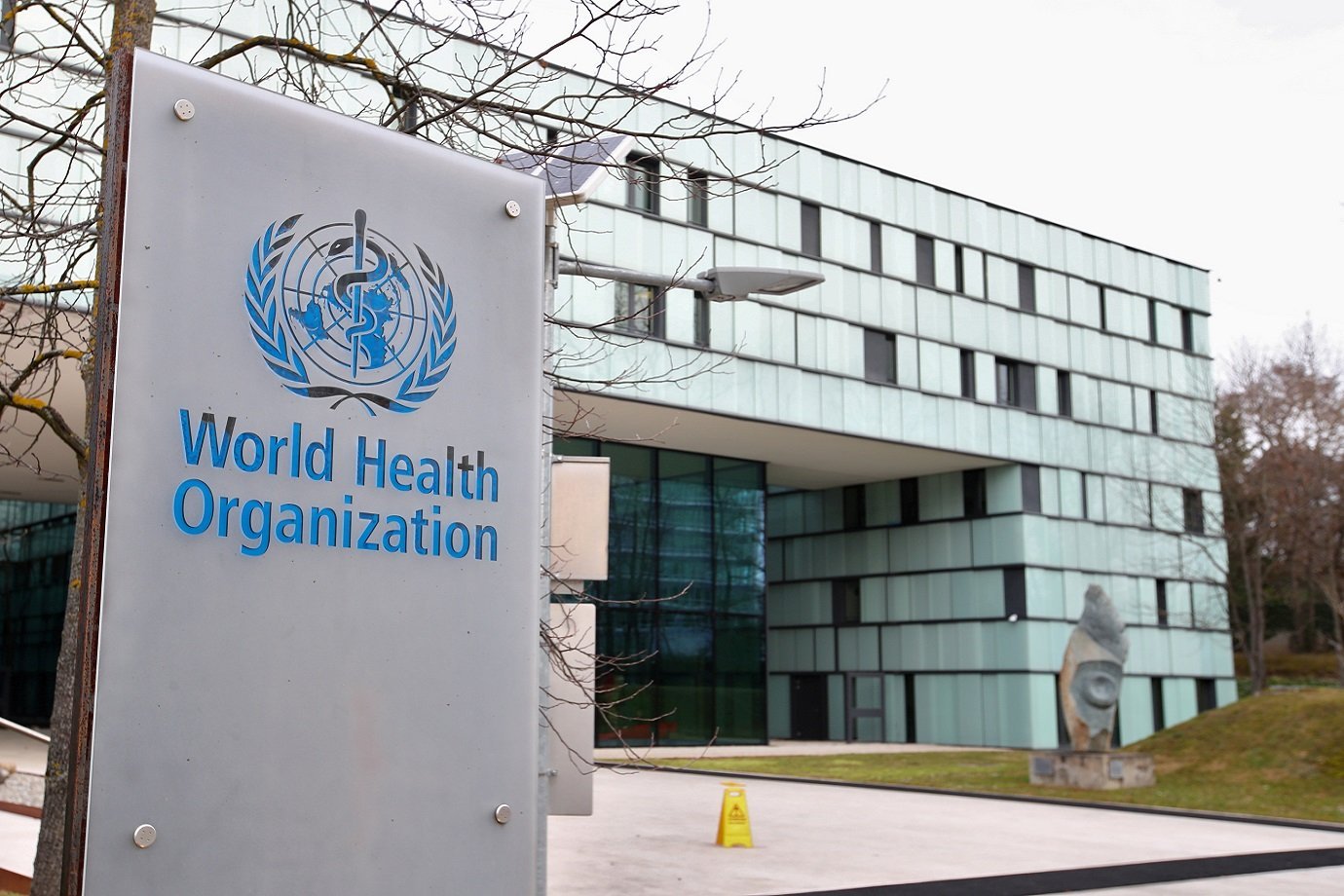 WHO Building in Geneva (Denis Balibouse/Reuters)

A delta variant of covid-19 is present in more than 111 countries no time, according to the World Health Organization (WHO). In a virtual session of the entity, the technical leader of the response to the pandemic, Maria Van Kerkhove, highlighted that this number could be even higher, given the limitation of carrying out the sequencing of the virus in some countries.

“We are looking to understand why the delta variant is more transmissible,” Kerkhove said. The goal, she said, is to gather all information about the strain and study whether changes need to be made in the WHO guidelines.

In two countries, data suggest a higher risk of hospitalization caused by the delta variant, according to Kerkhove. “We have not seen, however, this translate into more seriousness in cases, nor in more deaths.” The expert also said that the lambda strain, first identified in Peru, circulates in more than 30 countries and is still listed as a variant of interest.

“The delta variant in a scenario where not everyone has access to the vaccine, where there is increased mobility of people, with crowds, and withdrawal of restriction measures, is a deadly lottery that we are playing,” said the leader. “This isn’t the last worry variant we’re going to talk about. We’re not saying this to scare people, but because there’s a lot we can do.”

Last week, the Americas reported over 1 million covid-19 positive cases and over 22,000 deaths. The number represents 25% of cases and about 40% of deaths worldwide. The information was also given by Maria Van Kerkhove. Around the globe, in the same period, the increase was 11.5% in cases of covid-19 and 1% in deaths, according to the WHO. In Europe, where the delta variant has been a concern, cases are up 21%.

Kerkhove pointed out that, in Brazil, there were almost 300,000 cases reported last week. “All countries in South America are going through a very difficult situation and not all have the tools to deal with the situation,” he said.