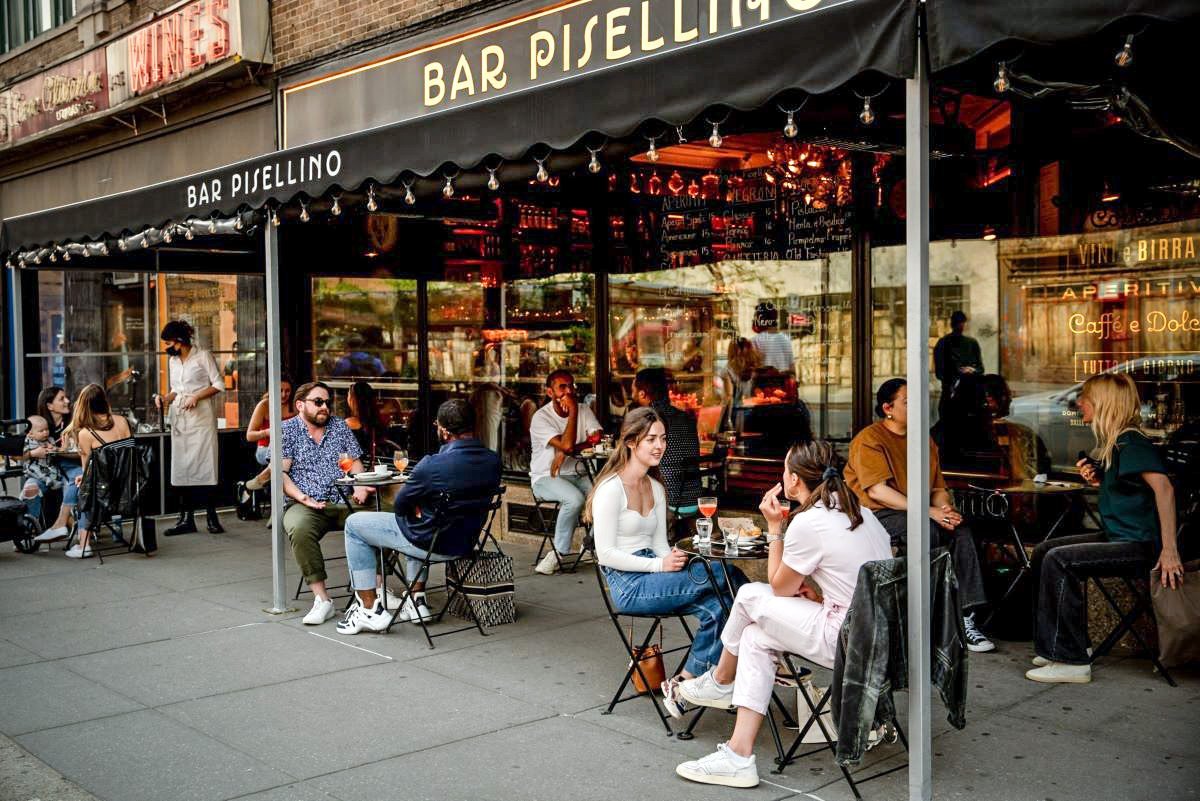 Increasing the spread of the variant Delta do coronavirus has hindered the recovery of restaurants and food service establishments in the USA. Chains like McDonald’s Corp and Chick-fil-A are delaying the reopening of their stores because of the spread of the disease, while other companies are bolstering outdoor services.

The return of covid-19 cases bumps into a chain that had already suffered a year and a half of interruptions related to the pandemic. Sales, which had grown steadily in early summer, have fallen over the past five weeks, according to data from restaurant analysts Black Box Intelligence. According to a US Department of Labor survey released earlier this month, bars and restaurants lost 41,500 jobs in August, the biggest monthly drop of any industry and the first food service decline since December.

Brinker International Inc., which owns Chili, said last month that the Delta variant had started to decline sales and that its shares had dropped 16 percent since early June. Shares in Dave & Buster’s Entertainment Inc. lost 18% and shares in Applebees owner Dine Brands Global Inc. fell 14% over the same period.

Wendy’s Co. told investors last month that some of its restaurants were closing for part of the day because of staff shortages, and supported the operators’ decisions to close the inside of stores if necessary.

At Chick-fil-A, where restaurant lines spilled across parking lots during the pandemic, the Atlanta-based company allowed owners to keep stores closed if they wished. Last month, the chain extended that option until January for security reasons, and most Chick-fil-A restaurants remain closed, a company spokesman said.

The National Owners Association, a group of McDonald’s franchisees, told the company in May that some franchisees felt pressured by local McDonald’s corporate representatives to speed up the reopening of their cafeterias earlier in the year, according to an email that group sent to its members.

McDonald’s said the chain has worked closely with franchisees to put the well-being of restaurant employees at the forefront of their decision-making. The president of the National Franchisee Leadership Alliance and the official McDonald’s Owners Group, Mark Salebra, said restaurant operators are working with McDonald’s to ensure speedy opening and closing of stores, according to local disease case counts. . The company is asking franchisees in areas with high concentrations of covid-19 to offer takeout sales only.