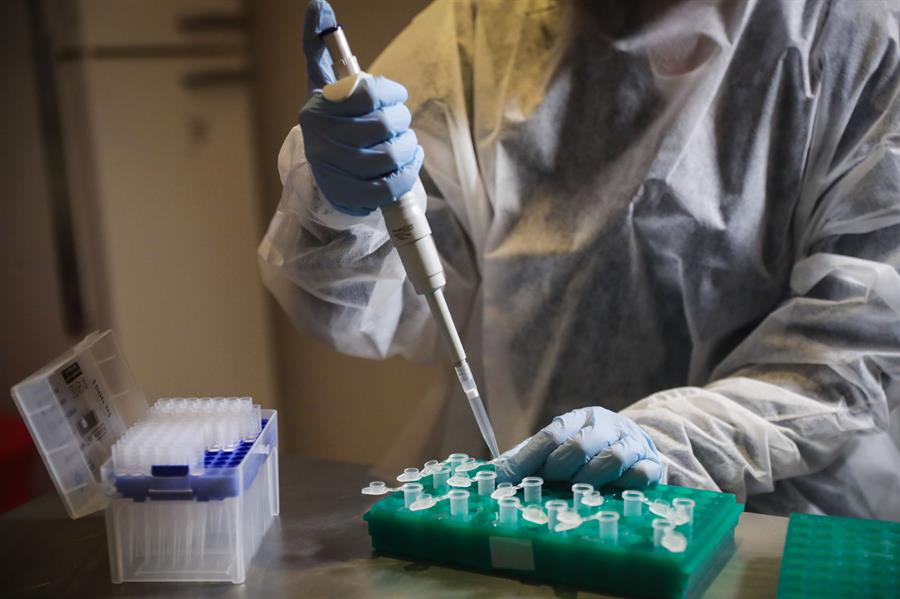 This week, the first deaths in the state were confirmed because of the Indian ancestry; Daniel Soranz reinforces need for vaccination

A Delta variant from Covid-19 it will be dominant no Rio de Janeiro probably as early as next month. The estimate was made by the municipal secretary of Health of Rio Janeiro, Daniel Soranz. This week, the first deaths were confirmed because of the variant in the state. Dozens of suspected cases are being monitored by the city and the state government. In the capital, several genomic tests are being carried out, and it is expected that the first fatal victim of the Delta variant in Rio City will soon be confirmed.

Soranz recalled that, for now, the Manaus variant remains dominant, but the Indian lineage is increasingly gaining ground. “It is very important that people get the vaccine. We see that most cases are failures in the vaccine barrier, people who should have been vaccinated, but were not vaccinated”, he said. International studies show that vaccines such as Pfizer and Astrazeneca are effective against Delta variant.