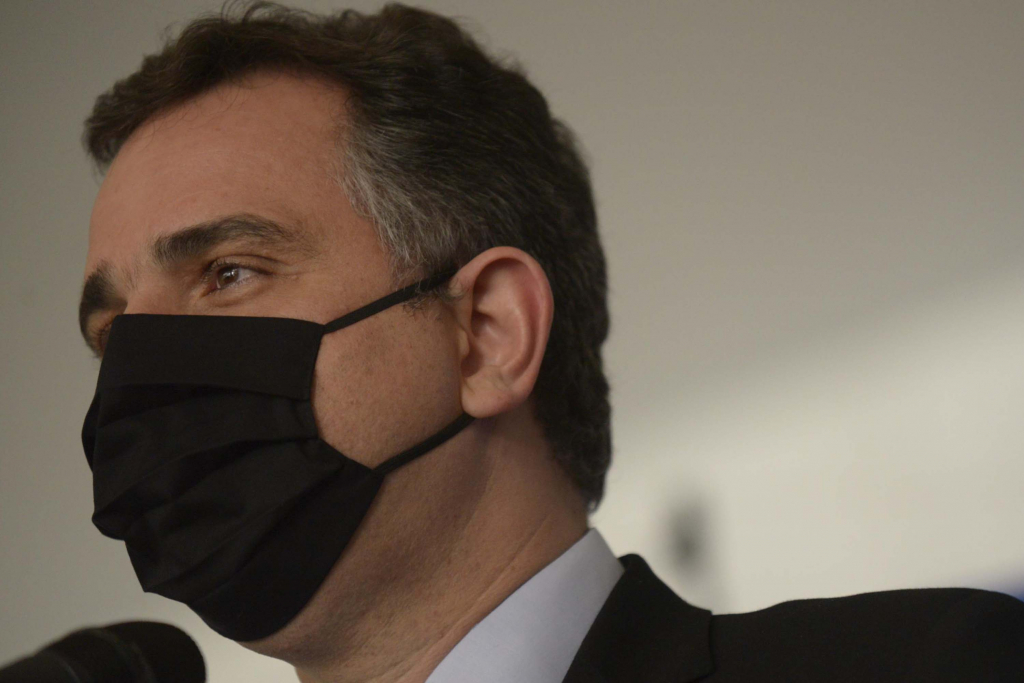 President of the Senate met this Wednesday with representatives of the States; at a press conference, the senate defended the democratic system of law

The president of the Senate, Rodrigo Pacheco (DEM-MG), received this Thursday morning, 2, at the official residence of the House, the Governors Forum, coordinated by the governor of the Federal District, Ibaneis Rocha (MDB). According to the senator, the fight against the coronavirus pandemic in the country was the first topic to be discussed. “We deal with important themes for the country. The first of them, of very significant interest to the States and the Federal District, is the fight against the pandemic, which is an issue that continues to be the main national issue”, began the congressman. According to him, those present also spoke about agendas that are being processed in the Federal Senate, and that can serve as an instrument to reduce public costs, such as the reform of the Income Tax and the PEC dos Precatório. The main theme of the meeting, however, was the defense of democracy in the country. “The National Congress is the house of political representation of the people and it must be open to hearing these aspects from the governors, which is the preservation of the rule of law and the preservation of democracy, which must always be considered by Brazil as a national asset,” said Pacheco.

“Therefore, this manifestation by the governors, without specifying, without specifying, without attacking, but always preserving this important concept of the nation, which is the democratic rule of law, is very well received by the National Congress,” he said. “It is very important that we are united, respecting differences and seeking consensus, but with an aspect that is non-negotiable for all of us: democracy. Democracy is not negotiated. She is a reality. The rule of law is a reality”, defended Pacheco, who added that dialogue between institutions is fundamental. “Dialogue is fundamental, and a pillar of democracy. It is not possible to interrupt the dialogue with any of the powers. It is not possible not to listen to the governors of the States and the Federal District”, he concluded. Ibaneis Rocha also took the opportunity to defend, on behalf of the governors, democracy. “We governors already expressed in the last meeting a concern with the fraying of relations between the powers. This is unanimous, regardless of the party’s collusion”, declared the governor of the Federal District. Ibaneis Rocha also informed that the Forum intends to meet with the president of the Chamber of Deputies, Arthur Lira, and with the President of the Republic, Jair Bolsonaro.