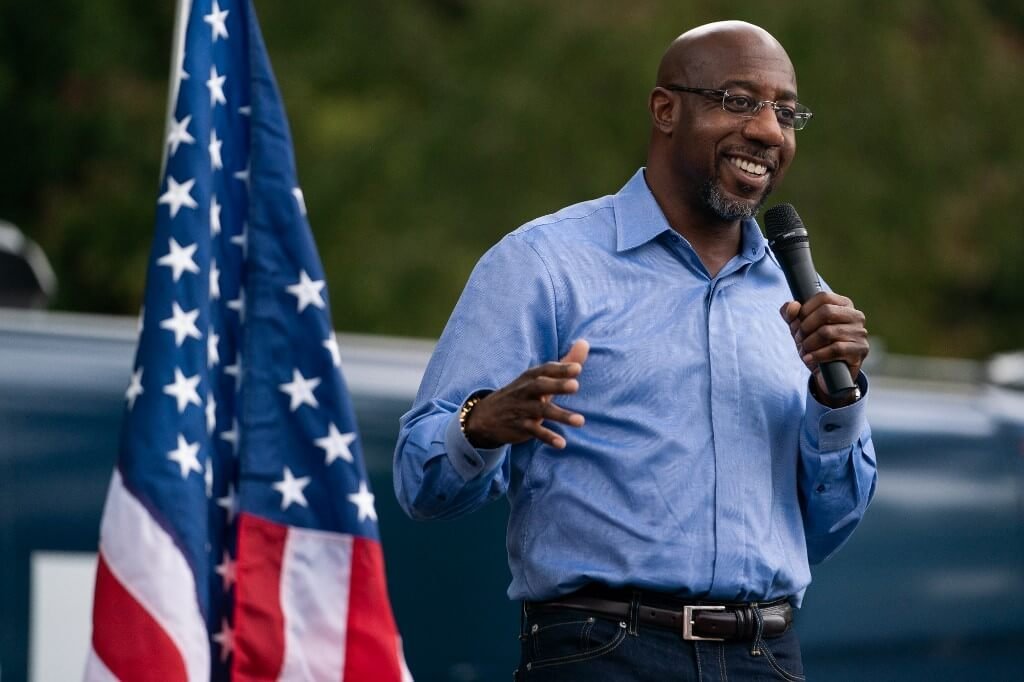 The Democrat Raphael Warnock won one of the two senatorial seats in dispute in the state of Georgia and his party mate Jon Ossoff led the other dispute. If the result is confirmed, the president-elect Joe Biden would have control of the United States Senate.

Warnock won with 50.5% of the vote, according to CNN, and became the first black senator elected by the southern state of the United States.

Jon Ossoff had 50.1% of the vote in the race against Republican Senator David Perdue, but the victory is not yet confirmed.

A few hours before the session in the United States Congress to formalize Biden’s triumph in the November 3 elections, preliminary results in Georgia are promising for the president-elect, who hopes to start his term on January 20 with a majority in the House and the House. Senate.

If the second result is confirmed in this traditionally conservative southern state, it would be a blow to the Republican Party, which, after losing the White House two months ago, would lose control of the Senate.

Democrats already have a majority in the House of Representatives.

It would also represent a severe blow to Donald Trump, who does not recognize defeat and who started a fight with allegations of conspiracy theories about an alleged fraud that analysts said was counterproductive for his party in Tuesday’s elections.

Spurred on by Biden’s tight victory in Georgia in November, the first by a Democrat in the state since 1992, Democrats were able to mobilize their voters, especially the fundamental African-American electorate.

The election is historic for other reasons as well. Raphael Warnock will be the first black senator in Georgia’s history. Jon Ossoff would be, at 33, the youngest Democratic senator since … Joe Biden (in 1973).

“Everything is at stake,” warned the former vice president of Barack Obama, who will become the 46th president of the United States in less than three weeks and intends to establish a break with the current White House tenant.

With a double victory in Georgia, Democrats would have 50 Senate seats, as would Republicans. But future Vice President Kamala Harris will have the power to break the streak, tipping the balance to the Democratic side.

More than three million voters, 40% of those registered in the state, voted in advance, a record for a second round of Senate race in Georgia.

The campaign recorded spending of $ 832 million, according to the Center for Responsive Politics, an independent body.

For Dave Wasserman, an analyst at the Cook Political Report, an independent, participation in the elections recalls the Democratic wave in the House of Representatives two years ago.

“This is what we saw in 2018: many Trump voters simply do not speak out when Trump is not on the ballot,” he said.